In Hanover evacuated thousands of people due to bomb threat 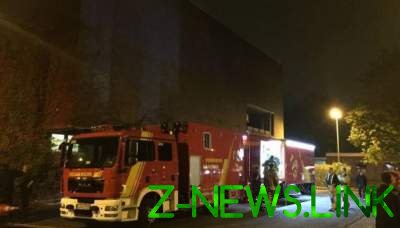 Engineers fear for the lives of civilian and therefore staged a large-scale evacuation.

In Hannover carried out the evacuation in connection with the need for disposal of old aircraft bombs.

How is the operation, reported on the website of the city of Hanover.

“At the crossroads of Icarus-the Avenue, at the corner of the old airport, was discovered during construction work aerial bomb during the Second world war”, – stated in the post.

The evacuation began immediately after 20 PM. Just leave your homes and offices are about 10 000 people in a radius of 1 km. Follow the process and helping about 700 police officers and fire brigade, helicopter and hospital transport.

British bomb weighing 5 kilos was discovered on Wednesday, decided about the necessity to clean it. When exactly will start the operation are not yet known, engineers need to assess his condition.