Home / Laptops / Huawei will not show OS Hongmeng in June

Huawei will not show OS Hongmeng in June

The company responded to the emergence of rumors about the imminent release of its universal OS Hongmeng, which will replace both Android and Windows. Contrary to expectations, in the early summer of this year, it will not be represented. 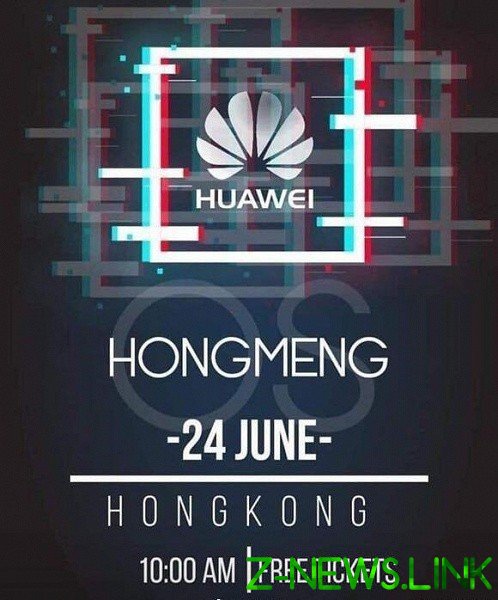 As previously reported, Hongmeng had to appear before the public on 24 June 2019, but Huawei have apparently other plans. On this day no presentation, she was not appointed, and in General it is not yet ready to talk about specific timing of the presentation of Hongmeng. Apparently, before the release of the final version of the OS, ready to use, there is still plenty of time, or Huawei decided to just pull the suspense in anticipation of how dare has developed around her situation.

By the way, a couple of weeks ago, the company hinted that the Hongmeng may come out this fall or winter, but she has a temporary license to use Android, which ends in August. In short, it is very complicated, and it is unclear whether the Hongmeng, because so far the network has not been flushed any screenshot or at least pictures of the screen of the device on which it is running.