Home / Laptops / HTC will release a smartphone U11 Life

HTC will release a smartphone U11 Life

Earlier this year HTC showed a smartphone U11 – its new flagship released the prohibitive cost and the lack of edge-to-edge screen. A couple of weeks ago it became known about the upcoming announcement of a slightly more powerful phone HTC U11 Plus and today, the informants told about the third unit of the series, received the name HTC U11 Life. 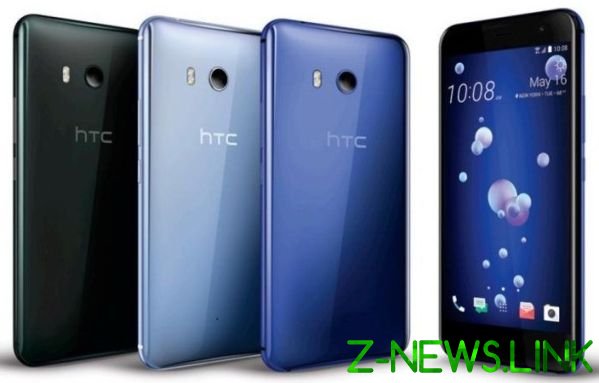 If HTC U11 Plus will be the top mobile phone (by the way, will show on November 2 this year), which probably will be edge-to-edge screen, HTC U11 Life is the direct opposite. In other words, the smartphone with the prefix Life in his name – it is a budget version of the flagship U11 with battery only 2600 mAh, large frame around the screen by the display with IPS matrix, diagonal of 5.2 inches and a resolution of Full HD or 1920×1080 pixels. Reportedly the basis of the smartphone will be a middle level processor Qualcomm 660, and it adds 3 GB of RAM and 32 GB of internal memory.

All of the above already cannot be called flagship filling, so HTC Life U11 is sent to the smartphone segment mid-elementary level, but there is a caveat: after the release of its cost, according to insider reports, will be about 400 euros, HTC will try not even to sell, and frankly to sell us a cheap mobile phone at the price of the flagships from Xiaomi and OnePlus. With all this he HTC U11 Life will be the Android One, that is, it will install a clean Android OS. I really hope that the rumors about the cost of this smartphone is not confirmed, otherwise, it waits for oblivion in a moment after the announcement.