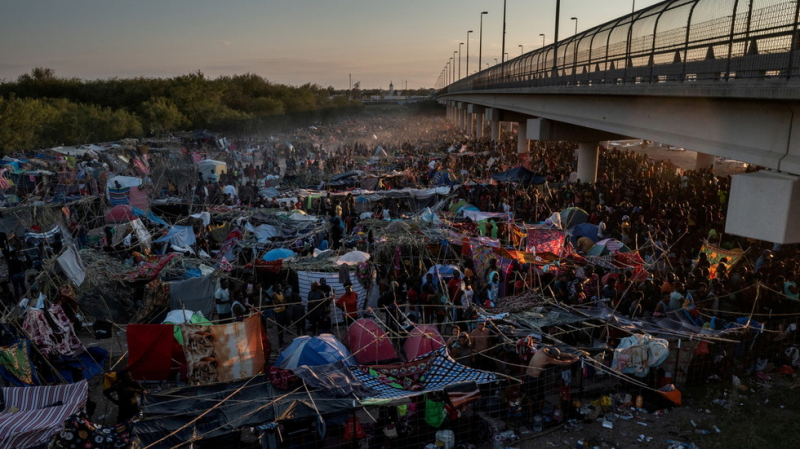 The revelation is based on a CBP report obtained by the Washington Post on Wednesday, covering the 2021 fiscal year, which started in October 2020 and ended three weeks ago. While no monthly breakdown of the figures was provided, the rise in illegal crossings coincided with the declaration that Democrat Joe Biden won the November 3 presidential election. Even the Post describes arrests as having “skyrocketed” after Biden was sworn in – with 1.3 million over the past nine months.

However, the number of individual migrants that crossed illegally is somewhat lower, as some have been arrested two or more times, crossing again after being deported. The CBP data reportedly shows 61% of them were expelled on health grounds, but the number of repeat offenders was over 25% in recent months – twice as high as in previous years.

It recently emerged that the Biden administration has managed to “lose” some 45,000 children who crossed the border without their families and were allowed to stay in the country on “humanitarian” grounds, being unable to reach them or the sponsors with whom they were placed.

The Trump administration faced widespread media outrage after similarly losing track of 1,500 minors back in 2018, and over its policy of detaining the minors to deter human traffickers.

Biden has promised a more “humane” immigration policy and even a “path to citizenship,” abolishing most of his predecessor’s border policies with executive orders within a day of taking office. Immigration and Customs Enforcement (ICE) was first told to hold all deportations for 100 days, though that was eventually overturned by the courts. Since then, ICE was instructed to selectively prosecute offenders, deporting only those migrants who committed especially violent crimes or represented a security threat.

Title 42, a provision that allows expedited removal of those detained on the border on health grounds – namely, the Covid-19 pandemic – has been a bone of controversy. When the Biden administration tried to stop invoking it, Texas sued to reinstate the policy back in April, while a coalition of NGOs and activists filed a lawsuit to overturn it in August. It is currently active under a court-mandate injunction, pending the outcome of legal challenges – though the White House is reportedly working on a new policy that would circumvent it altogether.

Last month, thousands more migrants from Haiti – many of whom had previously lived in South America, but trekked north to take advantage of Biden’s immigration policies – waded across the Rio Grande in Del Rio, Texas and camped under a bridge there.

Initial footage of the camp drew public outrage, which was then redirected after Democrat activists accused mounted Border Patrol agents of “whipping” the migrants with their reins. The camp was fully cleared by the third week of September, when more than 12,000 Haitians were released into the interior of the US. 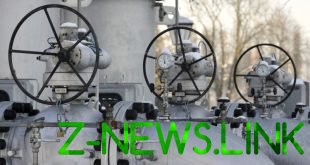 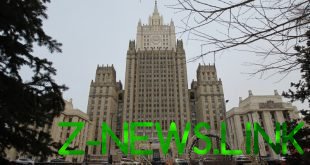