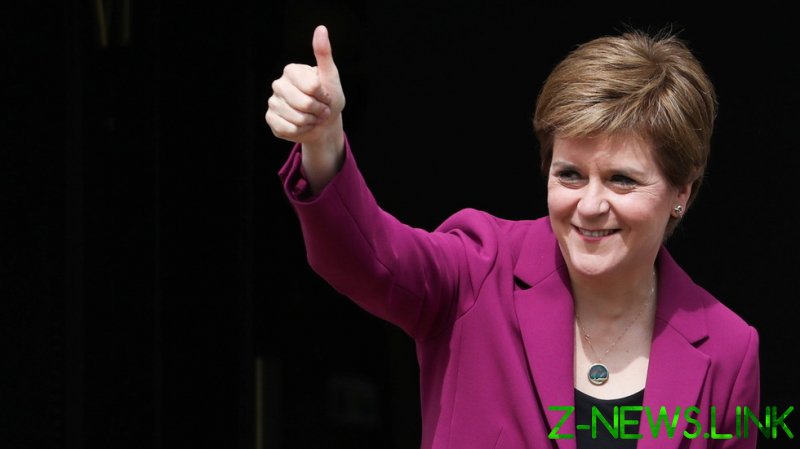 “I hope to lead Scotland to independence,” Sturgeon told the BBC’s Andrew Marr on Sunday, adding that it would be “absurd and completely outrageous” for the Conservative government in London to go to court to block an independence referendum – a likely outcome if the Scottish Parliament in Holyrood passes its own legislation to hold an independence vote and Westminster disagrees.

Sturgeon has long banged the drum of independence, and has been rebuffed in recent years by both Prime Minister Boris Johnson and his predecessor, Theresa May. However, Sturgeon was celebrating victory on Sunday. While her Scottish National Party (SNP) fell one seat short (64 out of 129) of winning an overall majority in the country’s parliamentary elections, the pro-independence Scottish Greens picked up eight seats, meaning a majority of MSPs now support a second independence vote.

Sturgeon told Marr that she would move on independence after Scotland had dealt with the coronavirus pandemic. A day earlier, she appealed to her supporters to “patiently persuade our fellow citizens” of the case for an independent Scotland.

Alex Salmond likely knows a few things about patience. Salmond led the SNP before Sturgeon, and negotiated the failed 2014 independence referendum with then-Prime Minister David Cameron. Though Scottish voters rejected independence 55-45%, Salmond told RT on Sunday that even getting to 45% was a laudable achievement for his side.

“If we have a referendum, by arguing and articulating why independence would be good for Scotland, then we can increase that support much further.”

Citing Sturgeon’s electoral success, Salmond declared that the first minister should now “strike while the iron is hot,” and capitalize on her new pro-independence mandate. However, he insisted that she should prepare a strategy for when Westminster inevitably blocks a referendum, to “make sure that the London government backs down.”

What that strategy will look like is anybody’s guess. Prime Minister Boris Johnson has given no indication that he will allow a second referendum. Speaking to the Telegraph on Friday, Johnson said that holding another referendum would be “irresponsible and reckless,” adding “my impression was that [the SNP] moved away from the idea of a referendum, and I think very wisely.” The same day, Sturgeon told ITV that Johnson will “have to go to the Supreme Court to challenge it [the possible referendum].” 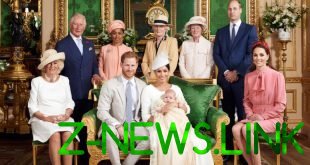 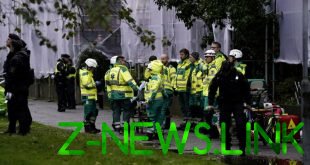 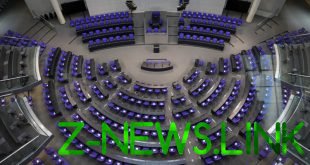