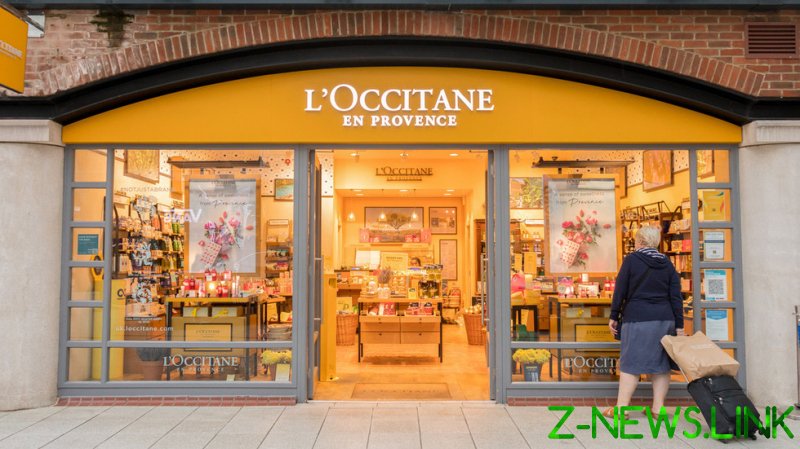 French luxury cosmetics brand L’Occitane has decided to close its stores and online shops in Russia due to Moscow’s ongoing military operation in Ukraine, the company said in a press release on Friday evening.

“Over the past few weeks, we have significantly curtailed our business operations in Russia in response to the tragedy for the population of Ukraine… Given the enormous human suffering being caused by escalating military action in Ukraine and to protect our employees worldwide from potential public aggression, we have decided to close our own stores and e-commerce websites in Russia,” the press release stated.

The company added that it is also suspending investment and expansion projects in Russia. 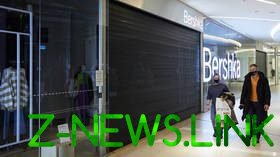 The announcement comes mere days after L’Occitane defended its decision to continue business in Russia in an interview with the BBC, stating that it will keep its shops open to protect staff from potential “retaliation.” Some customers criticized the company for their decision and called for a boycott of the brand. In Friday’s press release, L’Occitane said the move to close its Russian stores had been approved by the company’s board of directors.

Around 600 international firms, from clothing brands and carmakers to food producers and energy companies, have decided to leave Russia due to pressure over Moscow’s military operation in Ukraine and Western sanctions. These include L’Oréal, Starbucks, Coca Cola, Apple, Zara, H&M, Ikea, Shell, Exxon Mobil, Volkswagen, and many others. Many of them announced only a temporary suspension of operations, and continue to pay their employees and the rent. Analysts say this could be a sign that the companies plan to resume work once the situation in Ukraine is resolved.