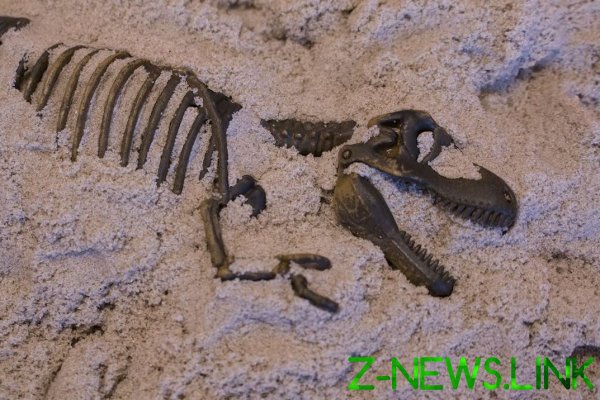 That is not destroyed officers, “finished” coronaries — domestic small and medium business is rapidly dying out.

The income of entrepreneurs in Russia has fallen to record lows. So little, if you look at the structure of disposable income, businessmen have not earned, even in the crisis year 1998. Well, if to compare with 2000, when Vladimir Putin was first elected President of Russia, it will and does sad picture. It was the first time the entrepreneurs revenues exceeded the state “social transfers”. Since these transfers have almost doubled and at least a fifth of the population, in fact, was in the role of dependent officials “dependents” (that’s not even counting those who work for the state). Entrepreneurial income fell to about one-seventh of the volume of “Hospedaje”.

The reasons here seems to have two. Commentators latest data of Rosstat lean mainly on the consequences of coronaries. They are really big. For example, it fell to zero in the income of those who rented apartments by the day, but not long-term, and those who preferred to earn monthly rentals, greatly subsided in income.

Thus entrepreneurs with direct cash assistance authorities were not provided. A variety of reduce, freeze or temporary lifting of deductions to the state budgets — that’s all for small and medium businesses.

In accordance with the usual practice, the Russian government will judge all on its own and as honestly as that declared Vladimir Putin said business “crooks by definition”. In this scheme, is not even the theoretical possibility believe entrepreneurs when they say they are on the verge of bankruptcy or have already crossed that line. The state doesn’t care, he have to pay a giant “social transfers”, and otherwise, as milking the last out of business, it is hard to do, especially in a crisis.

As a consequence, the second reason for the fall in the share of formal entrepreneurial income in the total income structure of the population — leaving a shadow. The scale of the grey economy in Russia is rapidly growing: wages in envelopes, barter, sale “by cash”. Often, they are forced gimmicks, but for the authorities they serve as a simple confirmation of the thesis: business in Russia can not be trusted, these are scams, just turn your back — cheated, getting robbed and underpaid in the budget. That’s somewhere in Switzerland a very different culture of doing business. Therefore, probably, many representatives of the Russian ruling elite there in schools and children learn — the right experience.

That’s all the time and it turns out that on some of the reasons for the fall in business revenues in 2020, nor speak, still in the end comes to the role of the state in the Russian economy. She obviously hypertrophied, and in terms of coronaries for some families, the state and all proved to be “the sole breadwinner”, despite the fact that there is no alternative.

We all remember the aphorism that hungry people need not to hand out fish, and fishing rods. Just about did almost all European countries, not supporting as many households as most small and medium entrepreneurs, self-employed and so on. Some money let the ordinary people that they are supported by effective demand, but significantly more than small businesses, which keeps employment and production, and can also quickly create new jobs.

In Russia almost all the help had gone major, often residing to affiliated with government business. He closed the money holes in their budgets and still dismiss employees or massively reduce their salaries.

The overall result of this policy we know. Small and medium business is dying, as after the “frenzy of the NEP” at the end of 1920-ies in the USSR. In Moscow and without that network of institutions long pushed a different kind of “family cafe”. Now it will be so in the province where the mass will disappear little shops, cafes, in General, all services. And if the situation does not change, then the place will come all the same state. The most beautiful Soviet “sphere of services”, the most memorable to the older generation of Russians service under the slogan “you a lot, and I have one.”

After all, a Holy place is never empty. The state needs money, and it has already formulated the principle of “people is the new oil”. You will have to descend lower to the average consumer. And who knows, maybe not far off the time when we will see the emergence of the Corporation for the provision of hairdressing services and return a chain of Shoe workshops nationwide scale through public-private partnership of some oligarchic structures and the Russian government. Such a lot in neighboring Belarus, where the Pension Fund can be an investor, for example, the construction of a new hotel. Well, private small and medium-sized businesses finally die out, and we will tell you that it is a coronavirus, all of them passing like a meteor of the dinosaurs.