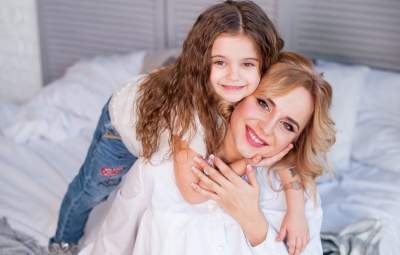 The eldest daughter of TV presenter Diana played a role in the TV series “mother’s Heart”.

Monday, 18 March at 21:00 on the channel “Ukraine” will premiere a 24-part film “mother’s Heart”, co-produced by Star Media and channel. In the center of the plot – the story of Asya Demidova, who dreams of becoming a fashion designer.

After the death of his mother Asya is all alone. The girl is going to go to College, but in the certificate an error is detected, and the reception of the documents already finished. So Asya is arranged on one of the lowest positions in a clothing factory, where its take without experience. Thanks to the diligence, hard work and obvious abilities she soon gets a promotion.

A fateful meeting with Director of the factory Artem Ermolaev ends with a wedding. However, happiness was not destined to last long: once in the car, which go Ah, Tom and their little daughter Nadia, attacked. Artyom dies, Nadia disappears without a trace… Now she must at all costs to find her daughter.

The role of ASI, a popular actress Olesya Fattakhova – and the mother herself. According to her, before you take this job, she thought for a long time.

“No mother wants to lose her baby. I have a grown daughter – she’s 8 years old, and 2 times I lost it. It’s a real nightmare, – says Olesya Fattakhova. A mother’s love – the most important component of our lives, and I am convinced that it is more likely to touch the viewer.”

But the same missing girl Nadia – the daughter of a leading “the Wound W with Ukraine” Lilia Rebrik. This is the first large-scale film 6-year-old Diana Wild. In the story, Nadia ends up in an orphanage.

“Honestly, I don’t really see the Diana in this role, – says Lilia Rebrik. – A homeless child with no parents, I think: “but where there is, what are the chances”. But when I saw her in the picture, it was “wow” – so deep eyes that she could say much more, other than via text. Diana can just stand there and be sad, and you really believe that a homeless child.” 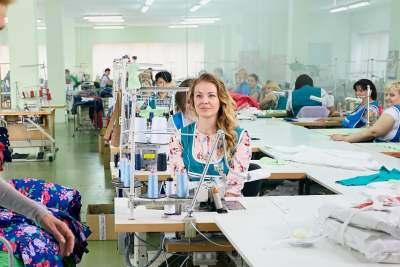 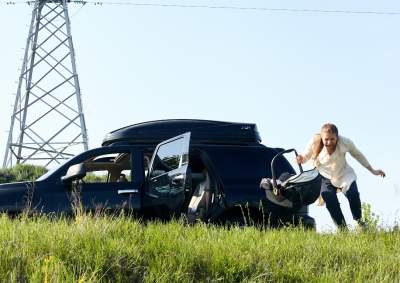 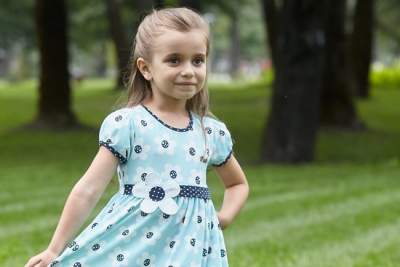 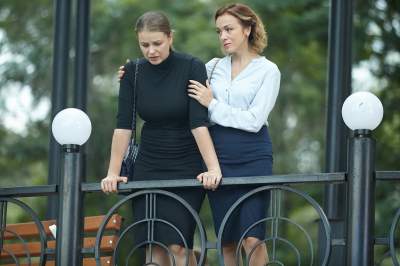