The Bearded Ladies Consulting 1.5 years ago released a great game Mutant Year Zero, which could boast not only a tactical component, but also an interesting plot, setting and characters. So, when they announced the release of the draft Corruption 2029 from the same developers, many expected bright continue. In fact, everything turned out the way came out. 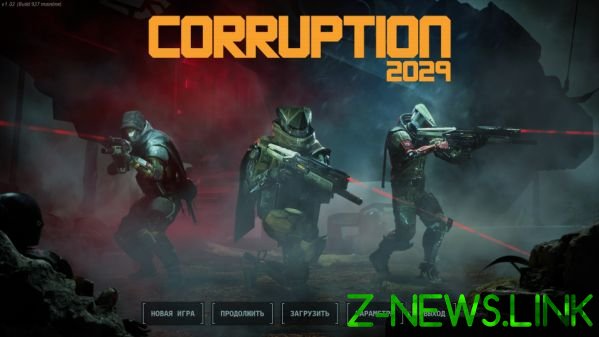 For starters, Corruption 2029 turned out to be no sequel, but a separate game in a completely different world: the developers have completely abandoned the “green Apocalypse” and anthropomorphic mutants, moving players to the autumn scenery of the suburbs and military bases. In the story, in the near future USA will cover the civil war: United American Nations (OAN), and the New Council of America (NSA) will clash for supremacy in the region. However, after the game, you hardly understand what is the difference between them: so faceless they were. The entire background to fit in three sentences that pop up in front of the player instead of the Intro. 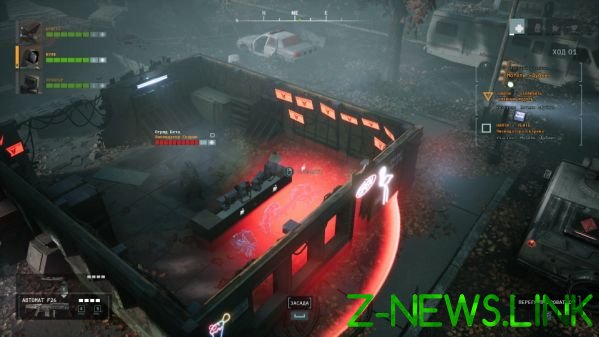 We play for a team of three cyber-enhanced soldiers in a ridiculous outfit, who perform tasks behind enemy lines. In contrast to the Mutant, there will not be open world: the game feels like a set of 18 weakly interrelated missions, distributed at 7 locations! In other words, have two or three times to conduct operations on the same site. Before each landing, our commander read out a short briefing and dry – that’s the whole story. Each mission will contain primary (eliminate the enemy, to clean the area or steal data) and additional goals (to kill quietly, kill n people per round, etc.). For achieving the goals, get the implants and weapons, which can then supply the soldiers before missions. 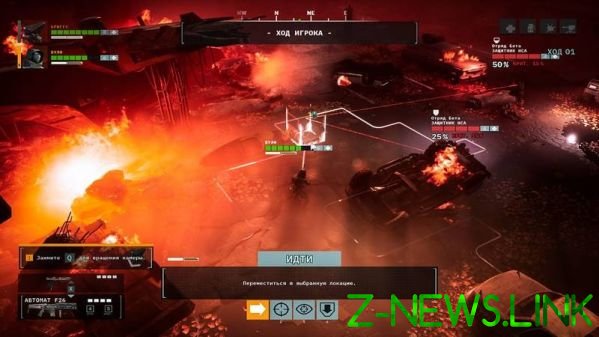 In terms of gameplay Corruption 2029 – an exact copy of its predecessor. While the enemy is far away, the action takes place in real time, and control the character with WASD, and the camera is tightly bound to the active character, like in some action movie. Here you can explore the territory, to hide behind cover or include the effect of transparency, to sneak up close to the enemy. Unfortunately, you can never understand in advance, they can find you at a certain distance from the enemy or not, has to operate by Save/Load. 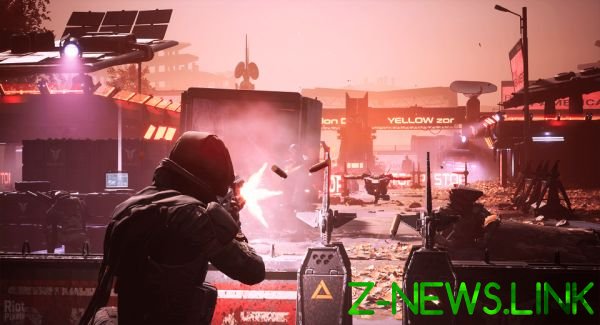 As soon as the fighters alignment is finished, you can run turn-based combat. Here each fighter has two activities from the list: moving, reloading, shooting, using abilities, standby and treatment, and shooting and activating the ability to finish the course. Interestingly, the use of implants is possible only in combat, even if it is, for example, strengthened jump. Only step by step soldiers can storm Windows and other obstacles in real time they will have it all around. Chance to hit depends on the shelter and the relative locations of rivals, and of the availability of the line of fire, of course, necessary. Each weapon has only one firing mode and aim at the head or other body parts will not work even with a sniper rifle. 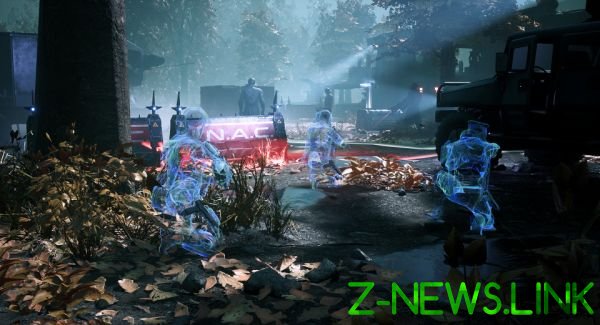 Out of combat, types of behavior, opponents only three: stand still, make the movement on a particular route or run on the included bait radio, without distraction, on the corpses of their fellows. During a stir, they begin to act smarter: shooting, running from cover to cover. All of our tactics comes down to cautious extortion and destruction (preferably silent) separate opponents to open fire with the main group to have a chance at survival. However, some missions can be accomplished without firing a shot, just programsis between enemy soldiers. 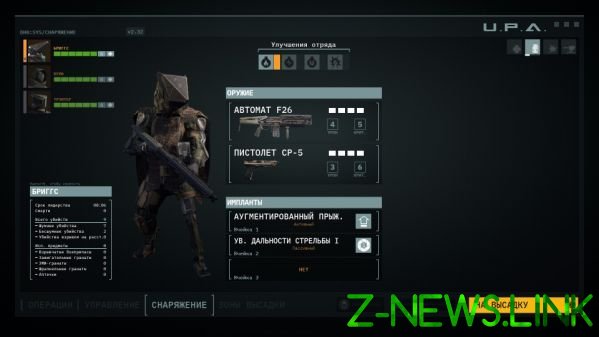 That is worth praise the game, so it’s visual performance: everything from the tank to the ruined building looks spectacular and realistic and the effects are sometimes just fascinating. Unfortunately, the world around it remains only a beautiful decoration, generously placed at the levels of technique serves only as a shelter, the thin walls not exposed, and you can interact only with flak units. 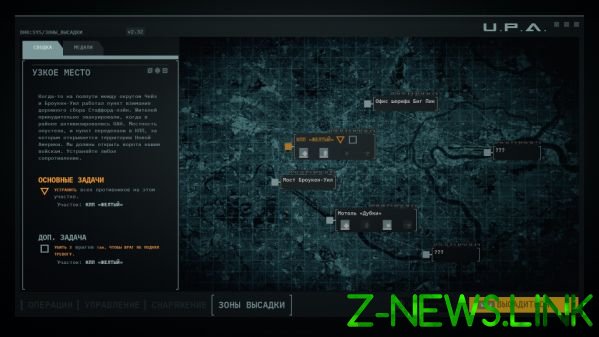 The impression is that developers urgently need the money, so they took the mechanics of Mutant, redrew the location and model, threw out everything else as unnecessary and released a good and beautiful DLC, but to an independent project Corruption 2029 slightly below. If you’re a fan of tactical games, but so far haven’t played Mutant Year Zero, I strongly recommend you to try it, and if you like it, then you can extend the fun for a dozen hours in 2029 Corruption. 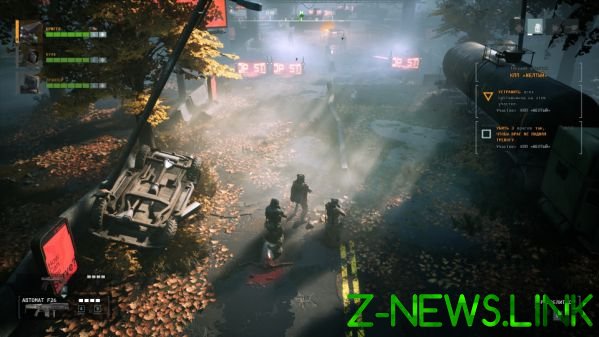