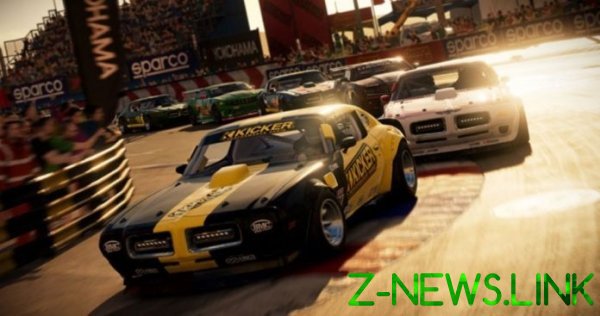 The British firm Codemasters has announced restart of a series of racing games GRID. Relatively soon, namely on 13 September 2019 new game will be released on major platforms Xbox One, PlayStation 4 and PC. Interestingly, the developers did not philosophize slyly and name your project the name of the series — GRID. Recall the previous part of the game was called Race Driver: GRID, GRID 2 and GRID Autosport.

Codemasters promises a wide range of vehicles, including cars class GT, Touring, Stock, Muscle Cars, Super-Modified. As for game modes, gamers will be able to compete in the classic races on closed tracks and point to point racing stadiums, race against the clock and the shootout and the race on city streets (Circuit, Street Racing, Oval Hot Laps, Point-to-Point and World Time Attack). 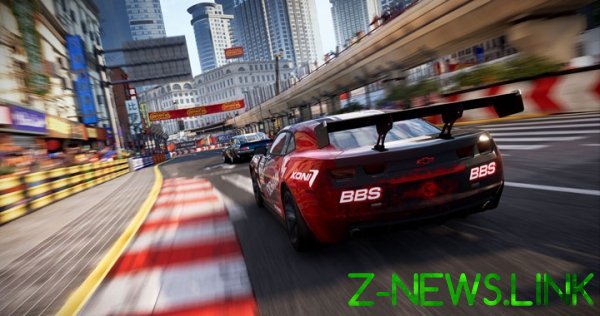 Game events will take place on famous tracks in eight countries. The developers are preparing the flexible difficulty settings, in order to satisfy all types of players: fans of the arcade to real simulation. The game will feature an advanced damage system, which will greatly affect the final characteristics of the car.

Finally, the GRID team invited legendary Formula 1 driver, Spaniard Fernando Alonso. He promised to share his experience of participating in various races with the developers. In the meantime, tomorrow night is a free download for GRID 2 on Steam.