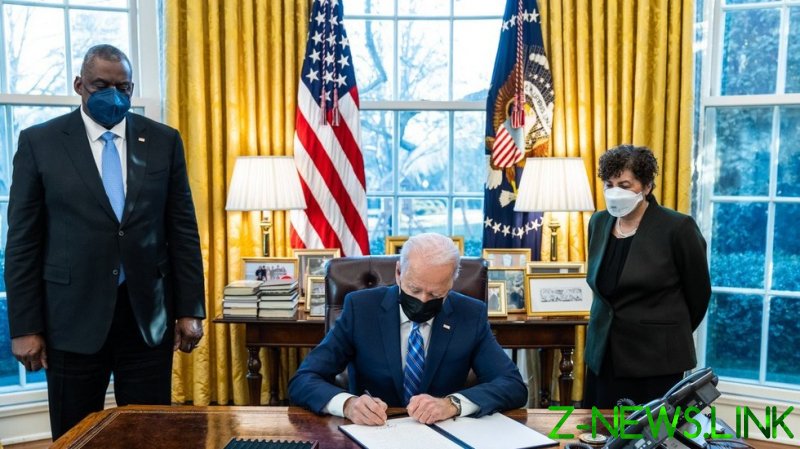 US President Joe Biden signed an executive order on Wednesday making sexual harassment a criminal offense under the Uniform Code of Military Justice.

“Today, I signed an Executive Order to strengthen how our military justice system addresses several forms of gender-based violence,” announced Biden in a statement, revealing that he had “added sexual harassment as an offense under the Uniform Code of Military Justice, in honor of Army Specialist Vanessa Guillén.”

20-year-old US Army soldier Vanessa Guillén had complained about being sexually harassed by an unnamed sergeant at Fort Hood, Texas before she was murdered on April 22, 2020.

An investigation last year found that the US Army did not take adequate measures in response to her sexual harassment complaint. However, it also ruled that her murder was unrelated and not carried out by the person who harassed her.

“SPC Guillen was sexually harassed by a supervisor. This supervisor created an intimidating, hostile environment,” the investigation concluded. “The unit leadership was informed of the harassment as well as the supervisor’s counterproductive leadership, and failed to take appropriate action.”

“While the investigating officer did find evidence of sexual harassment and mistreatment toward SPC Guillen, after examining all the evidence and witness statements, he determined that those incidents were not related to her murder.”

Guillén’s sister, Mayra Guillén, praised Biden’s executive order on Wednesday and said, “My little sister is being honored in the very best way possible. May she Rest In Peace.”

The executive order was also celebrated by Illinois Senator Tammy Duckworth, who served as a lieutenant colonel in the Army National Guard, and US Secretary of Defense Lloyd Austin. 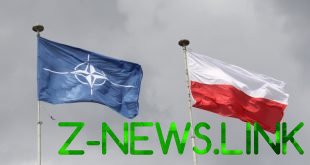 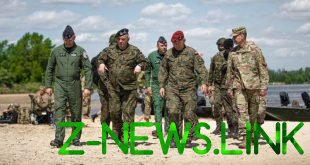 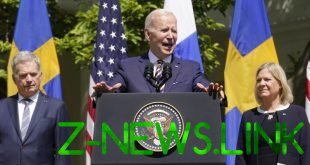