Avdeevka were shelled from “Grad”. Video 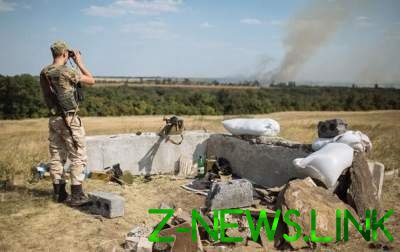 There were shots of the shelling of the MLRS “Grad”.

The Ukrainian military released a video which recorded the evening shelling the outskirts of the town of Avdiivka in the Donetsk region of jet systems of volley fire “Grad”.

The video was published in YouTube Viskova television of Ukraine.

In the video, hear the military say that the militants after the attacks on positions of Ukrainian military fired several rockets towards the occupied territories to simulate shelling by the APU.