Huawei is working on a new smartphone 2i Nova, not just another candy bar, and a full camera which is built from four cameras. With all this cell phone will be frameless, but still acceptable, by the standards of Huawei value. 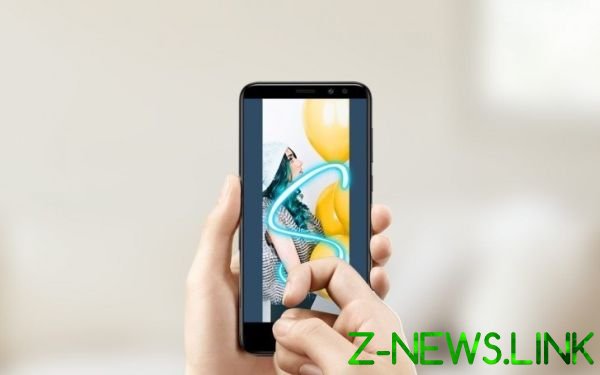 It is reported that the smartphone Huawei 2i Nova will get a screen Full View with an aspect ratio of 18:9 and a diagonal of around 6 inches, and its neighbors in the front panel will be the camera resolution 2 and 13 MP for self portraits with depth of field effect. Key will also be two cameras – 2 and 16 megapixels, with autofocus and flash. Huawei in Nova 2i built 4 GB of RAM and a regular drive on a 64 GB with CPU Kirin 659 of the middle segment, and it will all be powered from the battery capacity of 3340 mAh.

On smartphone install Android OS 7 from Google, augmented proprietary shell EMIUI 5.1 and gesture control, which, however, is long there are many other manufacturers. The timing of the release of Huawei 2i Nova information yet, but probably this is just a modification of the previously announced smartphone Huawei G10, also with four cameras. By the way, very soon will be presented to the top-end flagships and Mate Mate 10 10 Pro, the latter will be edge-to-edge screen with an aspect ratio of 18:9, like LG V30.