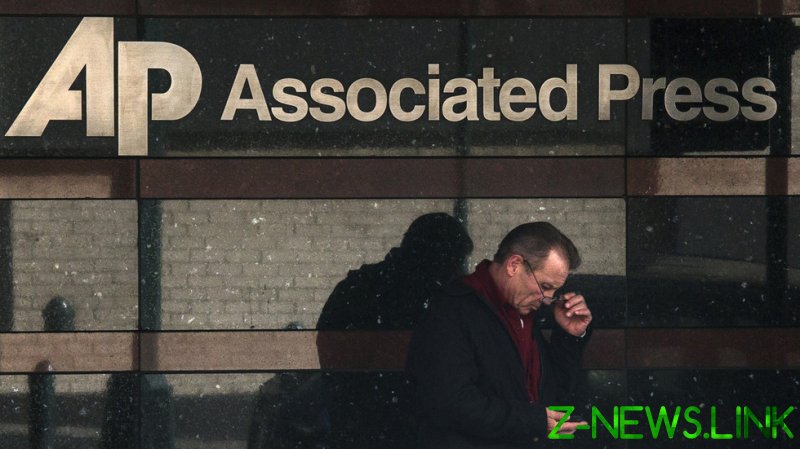 Arizona-based reporter Emily Wilder was fired from her position at AP just two weeks in, after a group of Republicans dug up her old criticisms of the Israeli government.

Wilder, who is Jewish, had publicly condemned the Israeli government’s refusal to allow Palestinian refugees and their descendants to return to their homes and had referred to billionaire Sheldon Adelson – a top donor to former US President Donald Trump and pro-Israel groups – as a “naked mole rat.”

Following her dismissal, over 100 of Wilder’s colleagues at AP signed an open letter on Monday condemning the company’s decision and requesting more transparency.

“We strongly disapprove of the way the AP has handled the firing of Emily Wilder and its days long silence internally,” the letter declared, demanding “more clarity from the company about why Wilder was fired” and “how she violated the social media policy while employed by the AP.”

Wilder’s colleagues claimed AP “unnecessarily harmed” the journalist through its decision to concede to a “smear campaign” of “online harassment” and questioned whether others at the company could also be fired if a group of partisan activists “in bad faith” demanded their dismissal.

“This episode has caused the public to question the credibility of our reporting on the Israeli-Palestinian conflict, which does a great disservice to our courageous journalists in Gaza – who have already greatly suffered this month – and in Israel,” the letter concluded.

Wilder protested following the firing that she was “hung out to dry” by AP when she “needed support” from the organization the most, and added that it was “enraging as a Jewish person” to be “defamed as anti-Semitic and thrown under the bus.”