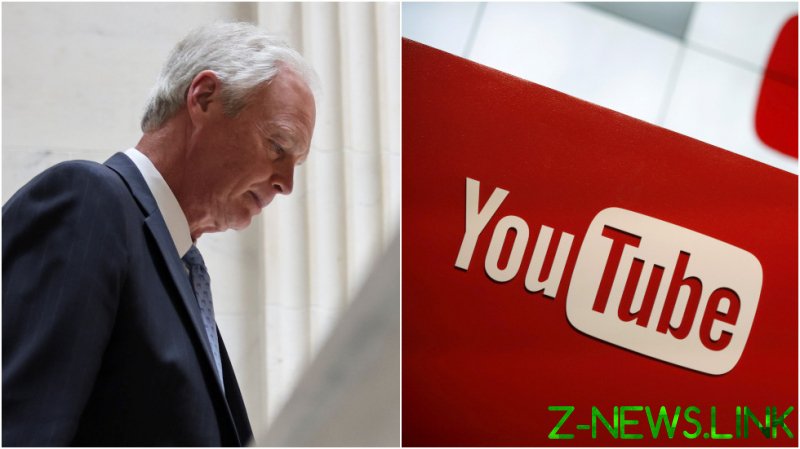 Johnson was suspended from posting new content to his channel for one week, apparently because of a video in which he discussed alternative Covid-19 treatments. A YouTube spokesman told The Hill on Friday that the offending video, which was removed from the platform, violated its policy against speech encouraging people to use Hydroxychloroquine or Ivermectin to treat or prevent the virus.

“YouTube’s arrogant Covid censorship continues,” Johnson said on Twitter. “How many lives will be lost as a result? How many lives could have been saved with a free exchange of medical ideas? This suppression of speech should concern every American.”

Hydroxychloroquine became a target of mainstream media outlets and Democrat politicians after former President Donald Trump promoted it as a Covid-19 treatment last year. Some early reports at the time suggested that the malaria drug could be effective in helping to treat the virus, but later studies said Hydroxychloroquine was not a helpful anti-Covid-19 tool.

The FDA last June withdrew its emergency authorization for using Hydroxychloroquine on Covid-19 patients, saying it was “unlikely” to be effective. The World Health Organization removed the drug from its study of potential virus treatments.

Johnson said his YouTube suspension showed that major social media platforms have accumulated too much “unaccountable power.” The suspension puts Johnson at risk of stiffer penalties if he’s ruled to have committed additional violations of YouTube’s rules within the next 90 days. A second strike will result in a two-week uploading ban, while a third strike would mean permanent removal from the platform.

“Big Tech and mainstream media believe they are smarter than medical doctors who have devoted their lives to science and use their skills to save lives,” Johnson added.

They have decided there is only one medical viewpoint allowed and it is the viewpoint dictated by government agencies.

Big Tech platforms similarly banned Trump-backed speculation that Covid-19 may have leaked from China’s Wuhan Institute of Virology. But in recent weeks, the lab-origin theory has gained mainstream attention. Even the Washington Post, which had previously mocked and dismissed the lab-leak speculation, said late last month that the theory “suddenly became credible.” On May 26, Facebook stopped censoring posts claiming that the virus was man-made or manufactured. 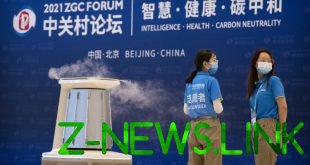 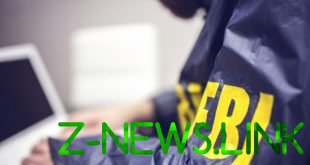 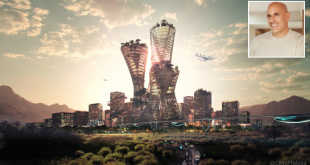