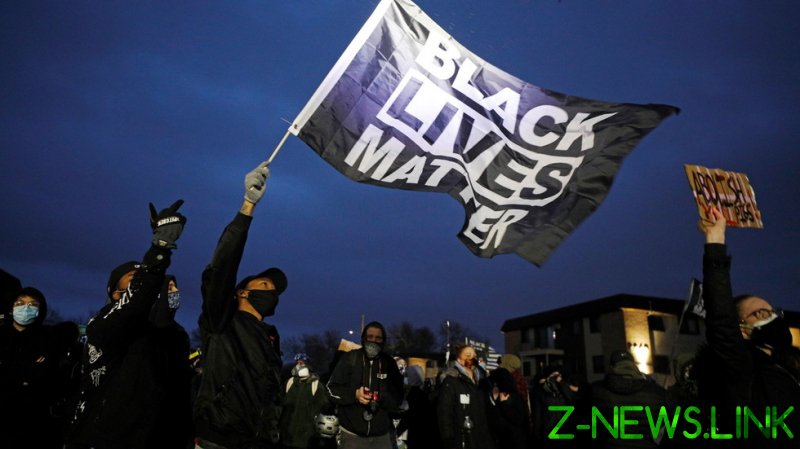 Footage from Thursday night’s protest in Brooklyn Center, Minnesota, shows a confrontation between a group of black protestors and a young white man. Washington Examiner journalist Nic Rowan, who posted the video on Twitter, said the conflict began after a group of white protesters told demonstrators to stop throwing water bottles at police.

As a bearded black man tells the white man, “If you don’t like that s**t, go that way,” a black woman adds, “You’re a guest in a black space, remember that. You’re white, you already don’t belong.”

The white man begins to walk away after the bearded black man repeatedly tells him to “go that way,” pointing away from the crowd. The black woman adds, “You and your compadres go… because you’re clearly here for all the wrong mother-f**king reasons.” She and other people in the crowd then tell the white man to “get the f**k out.”

Another video, posted by Rowan shortly before, shows the same white man admonishing a protester who threw a water bottle over a fence toward police. “This happened after these kids tried to get other protesters to stop throwing water bottles at the police,” Rowan said.

Violent protests and looting erupted in Brooklyn Center and other US cities after 20-year-old Daunte Wright was shot and killed by a police officer on Sunday. The officer, Kimberly Potter, has been charged with second-degree manslaughter in the case. She had resigned on Tuesday after alleging that she accidentally killed Wright after mistakenly drawing her firearm rather than her Taser gun. Police Chief Tim Gannon also resigned.

Thursday’s spat over water bottles marks just the latest in a series of confrontations with allies of the protestors and the media. A CNN crew was harassed and run off by protesters on Wednesday. A member of the crew was hit in the head with a water bottle and collapsed to the ground at one point. Protesters pelted the CNN team’s SUV with eggs as the crew got in the vehicle and drove away.

On Monday, CNN reporter Sara Sidner was confronted by a man while doing a live shot. The man accused CNN and other media outlets of making the protests worse and repeatedly dropped F-bombs and other expletives.

CNN has found itself in hot water after technical director Charlie Chester said in an undercover video posted on Thursday that the network is trying to help BLM, but hate crimes committed by black people are making it more difficult to promote the movement. 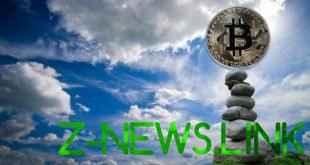 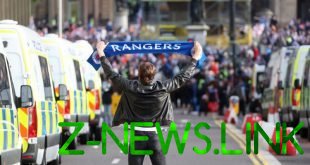 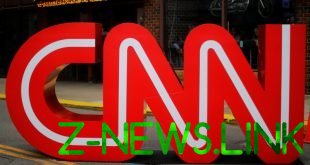 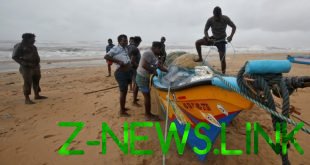