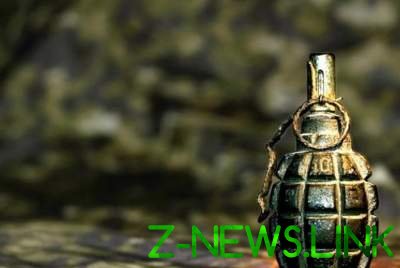 The guy exploded a hand grenade.

Special monitoring mission of the OSCE said the message about a young man who was blown up in the occupied Dokuchayevsk.

It is reported that the hospital occupied Dokuchaevsk (30 km South-West of Donetsk) the observers talked with 16-year-old boy, who reported that on October 10, around 11:00, he blew up the house.

“According to him, he was holding previously found a hand grenade, which then exploded. Health workers at the hospital informed the members of the patrol, the SMM was that guy injured leg, left ear and head, and after a surgical operation in his body still remained fragments of fragments”, – stated in the message.