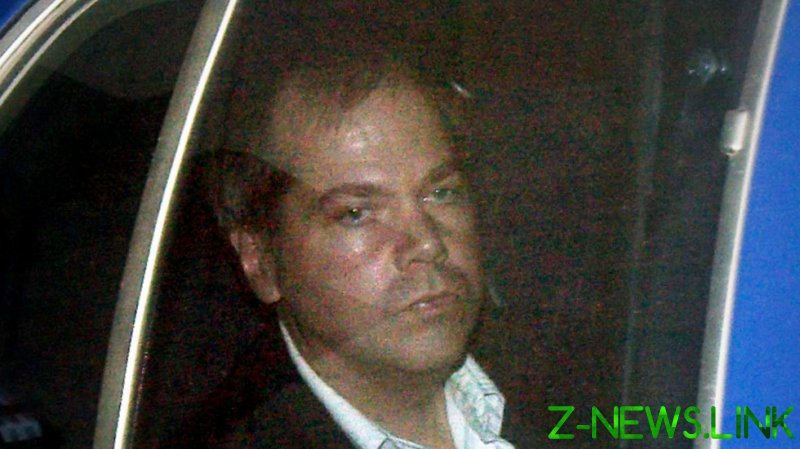 Hinckley, 66, had been found not guilty of his crimes by reason of insanity, and spent decades in a psychiatric hospital until he was granted a supervised release in 2016. Restrictions on Hinckley, which will now be removed by June 2022, included having no contact with the Reagan family or other families of the victims of his shooting, as well as actress Jodie Foster. The would-be assassin had claimed Foster indirectly helped inspire his crime; Hinckley was reportedly obsessed with the actress at the time of the shooting.

Hinckley attempted to kill Reagan in 1981 outside a hotel in Washington DC. He wounded the president, as well as a Secret Service agent and a police officer. Then-Press Secretary James Brady was permanently disabled after he was injured in the shooting, and died in 2014 from complications arising from the gunshot wound.

A federal judge approved of the release agreement between Hinckley and the Department of Justice on Monday. The shooter’s longtime lawyer claimed his client’s “mental disease” is in “full, stable and complete remission.”

While living on his own in Williamsburg, Virginia, Hinckley has been employed at an antique museum and has even released YouTube videos of him singing and playing guitar.

Hinckley’s lawyer said of his client’s release that Hinckley wanted to apologize to Foster and the families of his victims. He will continue to be monitored for the next nine months.