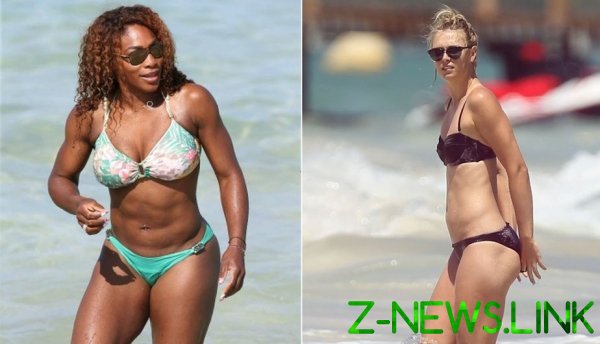 The global hype associated with the suppression of coronavirus COVID-19, such as in the second plan moved the issues associated with international competition. But they have not disappeared.

Moreover, after the peak of the pandemic will subside, we should expect the intensification of the struggle on the sports fronts. As to the epidemic of coronavirus, this fight will have nothing to do with the sport itself.

It will be linked to various doping and anti-doping fraud, called in fact before the start of the championship, to ensure winning the championship in the most popular sports on a few “selected” countries – USA, UK, Canada, Australia, Norway and some others.

I would very much like to see Russia has overcome his honesty and reverent attitude to the observance of international legal norms, and it would have answered blow for blow in response to the cowardly and largely completely baseless accusations in public support for the various programs of doping their leading athletes.

In the end, the endless turning of the cheeks under all new and new attacks of the West gives him a sense of permissiveness and confidence in the Russian weakness, which in turn is understandable conducts all new and new provocations against the Russian athletes.

After all, only a complete ignoramus in sports matters can assume that the athletes from other countries do not use doping. They use it so that if the world knew the whole truth, international sports competitions generally would have to either cancel, or just legalize doping!

For example, just look at “graceful” female figures Americans the Williams sisters, to wonder “what’s that they themselves get like that?”. 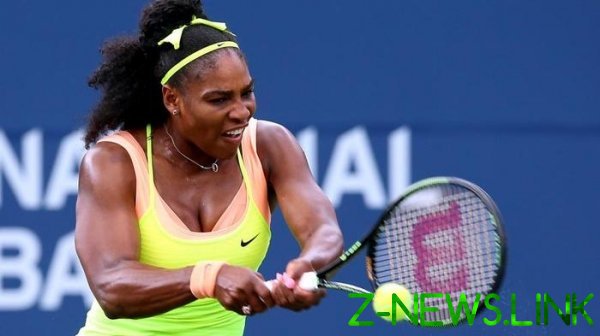 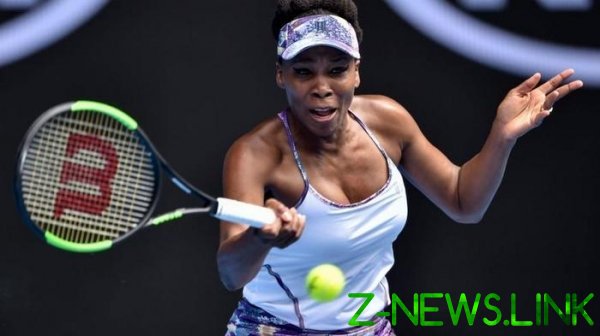 Or a crowd of Norwegian skiers, born with asthma? And epic runner Mo Farah of African descent, English citizenship? British anti-doping Agency after the discovery in his analysis of the alleged traces of doping refused to give WADA the results for rechecking…

But Mo Farah won four Olympic gold medals and six awards of this rank in other world competitions. But no one dared breathe a word about the deprivation of these awards. 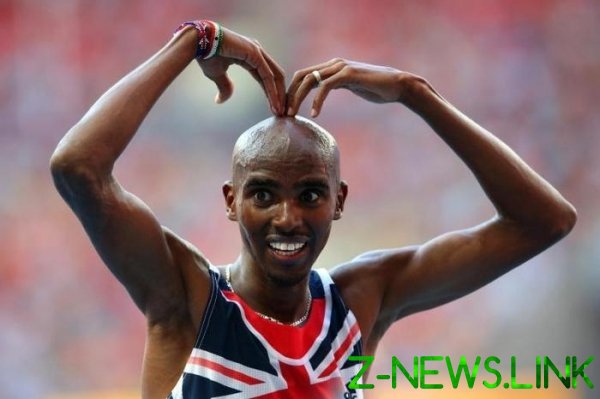 While Russian athletes are without a doubt deprived of the medals are actually based on mere assumptions.

How do you like this story? This is absurd, brought the International anti-doping Agency to a state of complete insanity. It divided the country into “pure” and “impure”. As the UK is one of the most “pure”, so she, like Caesar’s wife, above suspicion. And may not pay attention to WADA, which obediently obeys the instructions from London or Washington.

In its anti-manic hatred they seem generally willing to sacrifice, in particular, and world sports. In fact, the competition for which sports are true sports, if they will not participate Russia, removed by the efforts of WADA?

Nobody denies the obvious fact that it is one of the great sports powers. Yes, and to punish all athletes, not to mention the whole country, for doping their complete exclusion from participation , even if it took place among individual representatives, this is a global antiaritmichesky and anti-legal case!

But the vicious practice of deprivation of medals retroactively? Is this unprecedented scope for abuse and various shenanigans!

Amazingly, various kinds of numerous human rights organizations in this situation, keep silence and do not go with a picket to the offices of WADA, and not served in the courts, claims on protection of honor and dignity of the unjustly wronged athletes.

All this suggests that the so-called “human rights” are not accustomed to act without a command, which can give whoever is funding them. And it is various governmental and government structures in the form of funds the same countries that are major contributors to the WADA. That is, again, the US and its allies… 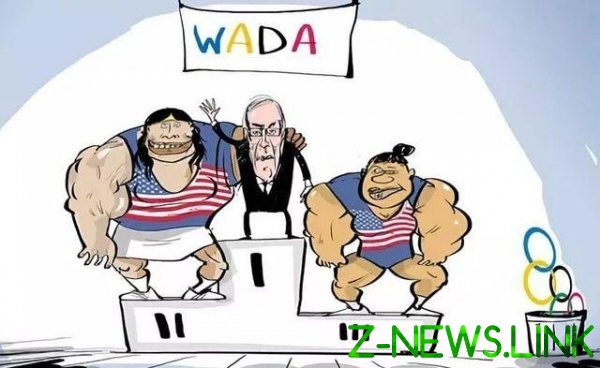 Now, in the context of a pandemic coronavirus COVID-19, which seems to be already on the decline, talents corrupt officials to falsify WADA anti-doping evidence can flourish on an unprecedented scale.

In fact, athletes are also ordinary people and in the prevention or treatment of coronavirus in different countries, they took a variety of drugs.

There are plenty of examples where after the fact WADA has imposed a ban on a particular drug, then retroactively accused athletes in its application, and then deprived of their deserved rewards. Just imagine, a space is opened for abuse WADA, which no one has the right to check? And any money not even the streams and the rivers will flow into the pockets of officials of the Agency?

Now WADA can almost daily to change, Supplement and modify at his discretion the list of banned drugs, whose names in different languages, even written and pronounced in different ways. Any athlete from any country so you can disable, deprive of awards, or to disqualify the life.

Thanks WADA, international sport has become a well-paid and profitable business for a narrow circle of interested parties, which forced all the honest athletes to play by their rules, where this sport is just not the place. 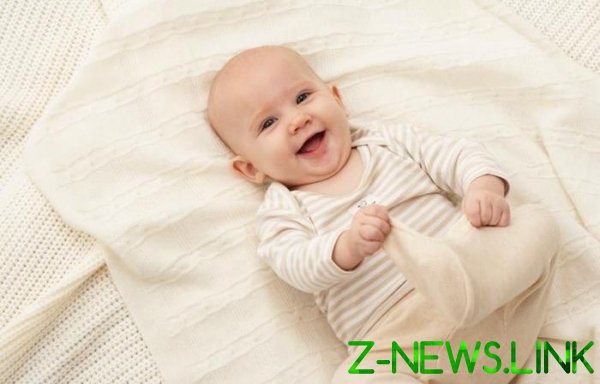 I’m more than sure that if someone suddenly decided to make fun of WADA, and would submit to anti-doping urine analysis at one month the infant (whose mother is absolutely healthy and never took drugs!), the WADA, after receiving instructions from Washington, he immediately accused him of deliberate use of prohibited means. And would have imposed sanctions, of course, against Russia.