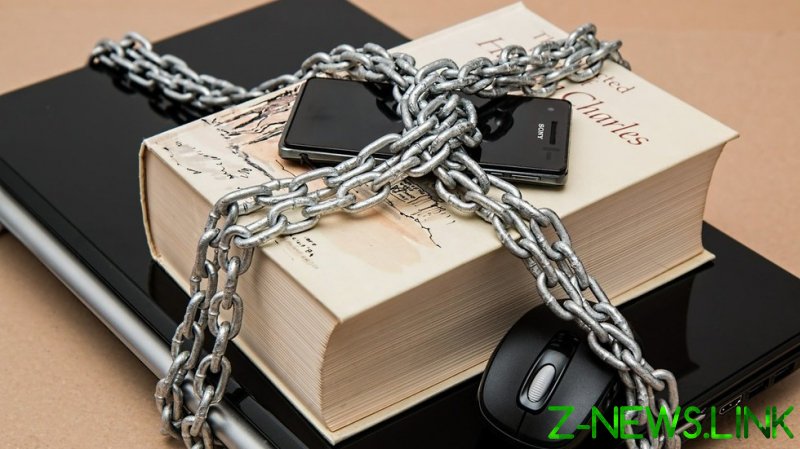 If everyone is permitted to speak freely, their reasoning goes, people’s lives will be put at risk. Those whose opinions diverge from the mainstream should not be permitted to voice those opinions, lest their words hurt people – not just people’s feelings. Yet at the same time as this self-styled Ministry of Truth calls for free speech to be swept into the dustbin of history, it insists its victims’ freedom of speech is not under attack at all.

In the past few weeks, establishment outlets from the New York Times to NBC to the Independent have issued calls for the very idea of “freedom of speech” to be rethought – or better yet, scrapped altogether – because it is no longer in harmony with modern society. This is a tacit admission that the media establishment’s own opinions can’t compete in the marketplace of ideas, and that, despite their best efforts, they can’t censor their way out.

The establishment’s cries for a bigger, better memory hole don’t stop at praising social media censorship, though there’s plenty of that – Twitter and Facebook’s decision to suspend US President Donald Trump’s accounts has been universally praised by the paper(s) of record. Amazon’s decision to kick the entire social media app Parler off its servers is right up there with storming the beaches of Normandy in the fight against fascism, according to these outlets. They’ve even moved on to demanding cable TV providers push conservative networks such as OANN and Newsmax overboard, and alternative platforms from Telegram to Minds are now in their crosshairs.

But at the same time as they insist this behavior does not curtail the free speech of the tens of thousands of social media users who’ve been given the boot in the past few months, they’ve called for the very idea of free speech to be retired, as it supposedly has no place in the 21st century.

The media establishment blames “free speech” for the raid on the Capitol earlier this month, with the Hill skewering social media platforms for putting their dependence on “clicks and ratings” above some sort of higher calling – even though the media establishment’s own dependency on clicks and ratings has forced numerous outlets to merge, downsize, or even close offices as Facebook and Google eat their lunch. Even more absurdly, NBC claimed the FBI would have warned about the raid, except they had concerns about the First Amendment – as if the FBI hasn’t at some point designated almost every American as a domestic terror threat.

The entire argument has the air of something cooked up at the last minute to justify a long-desired end, and sure enough, the media have long been frustrated watching alt-media sites and YouTubers in their bedrooms producing quality content that also – in some cases, at least – has the added value of somewhat resembling the world its audience inhabits. Trying to deplatform the most popular content creators while pretending to uphold the noble mantle of the Fourth Estate has never been an easy balance to strike, and it must come as a relief to many establishment figures to finally dispense with the pretense of embracing freedom of speech.

While not everyone in the media establishment is on board with this new direction, many of those opposed are too scared to speak up, lest they lose their job or be shunned by colleagues. But this sort of cowardly behavior is what has turned the establishment into such a monster. In less than a decade, American liberalism was co-opted by a tiny fraction of screeching malcontents who shouted sanity into hiding with their insistence that “words are violence” and strong opinions they disagreed with were the literal equivalent of curb-stomping oppressed minorities.

Because the ‘silent majority’ (who, contrary to what has become the prevailing doctrine, were not all straight white males) were reluctant to go to war with the unhinged barbarians who’d shown up at their gates, “words [that I don’t like] are violence” became the official doctrine of the academy. Most of those who didn’t like it merely gritted their teeth, held their tongues, and groused in private about the excesses of their cultish colleagues while those colleagues indoctrinated class after class of impressionable young people. Their dogma now dominates the media establishment to the point that journalistic awards are given out not for groundbreaking reporting, but for demonstrations of ideological fealty – and indeed, truth just gets in the way. No wonder much of their audience has fled to YouTube and Twitter for their news.

However reality-averse their work may be, these zealots are keenly aware that their captive audience despises being lied to, demonized, and told that the most normal behaviors – from studying the classics to voting to gathering with loved ones in their homes – constitute racism, Nazism, and attempted genocide. There is no way to package such outrageous slanders that will convince those thus degraded to swallow them. So, the only option is to ban arguments from the “other side.”

It’s no longer a question of “if you can’t beat them, join them” – the establishment has issued its verdict, and those whose opinions do not fall within the ever-narrowing borders of the mainstream have been declared anathema. The only problem the narrative managers now face is convincing their targets they don’t have the advantage of numbers. Thus, if you can’t beat them, ban them. What’s the point of having absolute power over the media otherwise?

Failure to triumph in the marketplace of ideas – by the topsy-turvy logic of the Words Are Violence crowd – merely means the marketplace needs stricter regulations. If two plus two cannot be persuaded to equal five, that’s only because math is racist.

In designating freedom of speech – once the foundation of American society – as a threat to democracy, the thought police running the media establishment have essentially completed the job of destroying everything that once made the country successful. The only question remaining is whether Americans are going to take this sort of insult sitting down. 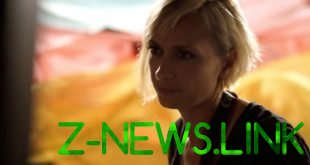 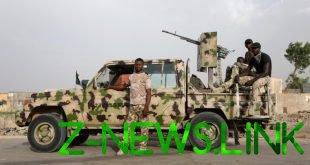 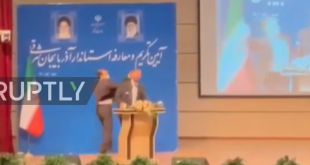 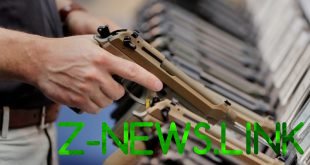