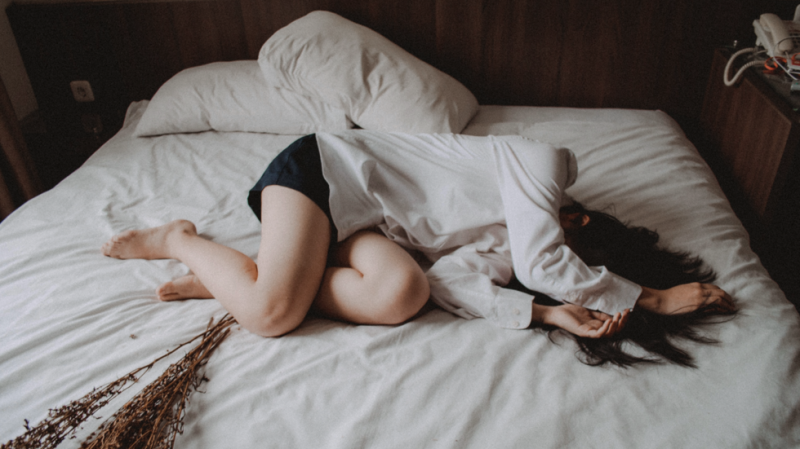 The photos and video in question, taken when the anonymous woman, dubbed ‘Jane Doe’, was 16, were posted by a vengeful ex-boyfriend in 2019. Doe immediately alerted Reddit that the sexual videos and photos featuring her image had been posted without her knowledge or consent, but the social network reportedly dragged its feet in taking them down. She said sometimes they waited “several days” to look through the questionable content.

Worse, the woman’s tormentor was allegedly permitted to not only remain on Reddit but to continue posting from a new account when his own account was banned. This forced Doe to single-handedly monitor the 36 subreddits on which her ex-boyfriend was posting smut featuring her image.

“Because Reddit refused to help, it fell to Jane Doe to monitor no less than 36 subreddits — that she knows of — which Reddit allowed her ex-boyfriend to repeatedly use to repeatedly post child pornography,” Doe’s lawsuit reads.

It added that the company’s “refusal to act has meant that, for the past several years, Jane Doe has been forced to log on to Reddit and spend hours looking through some of its darkest and most disturbing subreddits so that she can locate the posts of her underage self and then fight with Reddit to have them removed.”

Reddit has an internal ‘Anti-Evil team’ responsible for programming algorithms that flag abusive content in the hope of having it removed before it is seen by any of the site’s 52 million daily users. Its Trust & Safety team deals with less urgent violations, but also enforces its content policy and – allegedly – removes content with “urgent legal or safety implications,” often receiving grey-area content from the Anti-Evil team.

Inevitably, media coverage of the scandal mentions the EARN IT Act, introduced last year by Senators Lindsey Graham (R-SC) and Richard Blumenthal (D-CT), which critics say essentially bans encryption and is one of the last ways to – theoretically, at least – prevent government paws from rifling through one’s data.

The only problem, as child advocates point out, is that by the time the perpetrators are snagged by the police, the abuse has often already happened. Opponents to the law point out that it harms independent content creators while doing nothing about the problem of child sexual abuse.