Home / WORLD / With trans weightlifter set to make history at the Olympics, elite women athletes are right to feel cheated and insulted

With trans weightlifter set to make history at the Olympics, elite women athletes are right to feel cheated and insulted 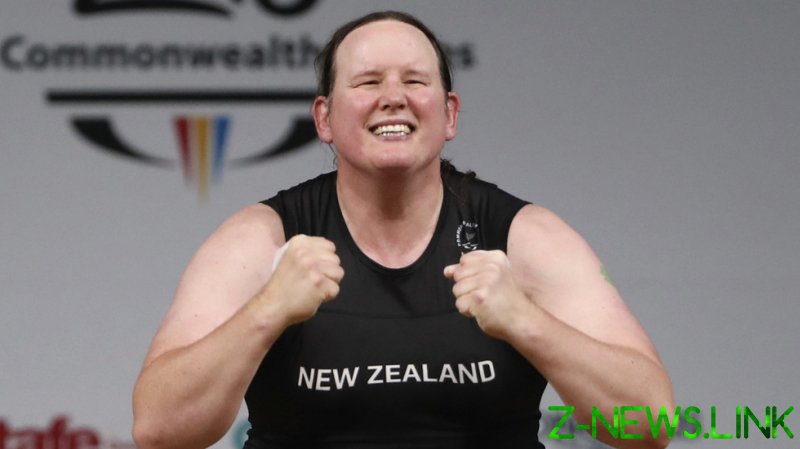 The decision to allow transgender athlete Laurel Hubbard to compete in women’s weightlifting at the Tokyo Olympics is unlikely to affect the medal hopes of the world’s top-ranked athletes. But it does leave one question unanswered – what the hell is going on in sport?

The 43-year-old will be the oldest weightlifter at Tokyo and first openly transgender athlete to compete at an Olympics.

While the place of the Hubbard-formerly-known-as-Gavin in the Kiwi line-up for Japan is yet to be confirmed – the final squad won’t be announced until next month – a complicated rule change of the type so often used in sport to get around inconvenient restrictions, enhanced this time around by the impact of Covid-19, means the inclusion of the born-as-male weightlifter is guaranteed.

Aah, that word. Inclusion. Used to be the only yardstick for inclusion in sport meant having the right kit. The less equipment you needed to compete, the more inclusive. Which is often used to explain the worldwide popularity of football or running. For the former you just need a ball, for the latter you need nothing.

But Hubbard’s inclusion is not based on having the necessary equipment, neither gender-specific genitalia nor, in this case, a whopping great set of weights, support harness and a sack full of resin powder.

After all, International Olympic Committee (IOC) guidelines are not fussed about competitors in women’s sport having testicles. What they do want to see, however, is a level of testosterone in serum below 10 nanomoles per litre for at least 12 months. Go figure.

While this attempt to level the playing field might be accepted by the Olympics’ governing body, there are scientific papers that suggest having gone through puberty and development as a male gives a physical advantage to an athlete in terms of bone and muscle density.

You can understand why Hubbard’s rival in the +87kg class, Samoa’s Feagaiga Stowers, might be somewhat miffed. In their last meeting at the 2019 Pacific Games, Hubbard lifted 268kg to clinch gold – a margin of 7kg more than the Samoan – and this did not go down well at home.

As a commentator on the Samoan Observer pointed out, “Given Hubbard’s genes, think of how hard Stowers had to work to try and keep up. And she did. It’s an amazing achievement, still she lost the gold medal by seven kilos to a competitor who is technically a man.”

And there you have it. The author, Mata’afa Keni Lesa, suggests that if this is the start of allowing transgender athletes to compete on an international level under their adopted sex, then maybe it’s time for a new transgender category.

He has a point. After all, in the groundbreaking Paralympics, there are classes for eight different physical impairments plus vision impairment and intellectual impairment, as organisers do their best to level the playing field for competing athletes of widely varying abilities.

Not that I’m equating transgenderism with disability in any way, but if we can split Paralympic competitors into fairer classes, then why not able athletes? It’s only an administrative task, and if we are going to head down this road with acquiescence to the gender lobby, then this could be the solution to keep everyone happy.

It would certainly avoid having to return to the days of humiliation resulting from the ‘nude parade’ where naked Olympic female-only athletes were given the once-over by doctors prior to competition in order to check their sex.

This new approach could also help avoid the feeling of unfairness that an elite female athlete would be justified in feeling when standing in second place on the podium under her national flag, wondering why the woman who beat her has an Adam’s apple.