Earlier it was reported that HP and Asus are going to release the first mobile computers running Windows 10 with a Qualcomm 835 inside. And so it happened: they managed to beat all of its competitors, and the novelties they presented at the same time, just a few hours ago. 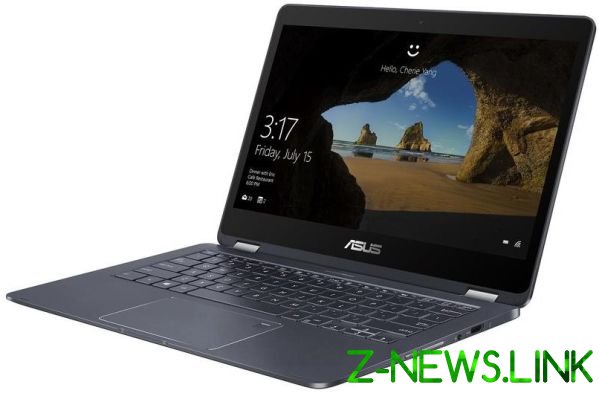 The world’s first production Windows machines in your ARM are called NovaGO Asus and HP Envy x2, and, if to be precise, the creation of HP belongs to the category of tablets-transformers, but not full-fledged laptops. Anyway, both devices do work top-end mobile processor Qualcomm 835 with eight cores inside, and both of them managed by Windows 10s – cropped version of the Dozens, which after purchase it is recommended to replace the full Win10. NovaGO the Asus weighs 1.4 pounds and features a 4 or 8 GB of RAM, a HD screen on a 13.3 inch, 64GB or 128GB UFS 2.0 ROM and support for LTE-networks. The price is $600 or $800, and the release will be in January 2018. 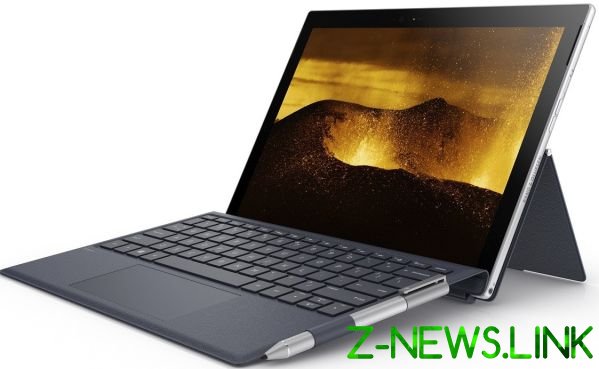 New HP Envy x2 will also be released in January, but his price is not reported. Computer has a HD screen, 12 inch, 4 or 8GB RAM, ROM up to 128 GB and a battery of 30 hours in standby mode or 12 hours in active operation.