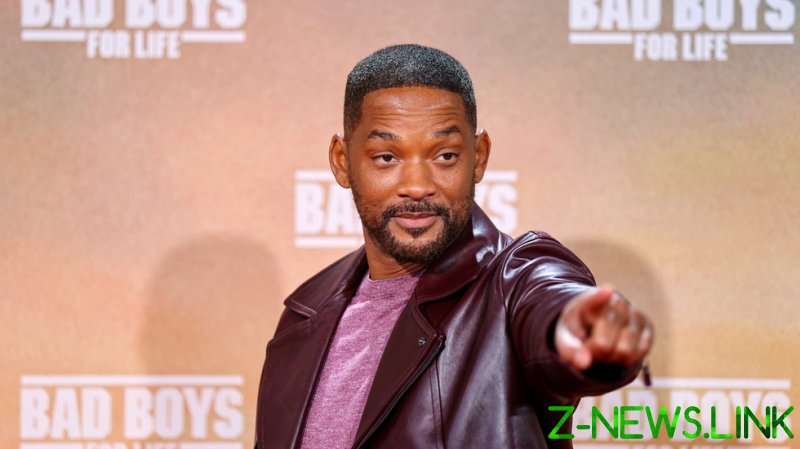 In a joint statement, the actor and director added their voices to others who have slammed the new law as racist.

“At this moment in time, the nation is coming to terms with its history and is attempting to eliminate vestiges of institutional racism to achieve true racial justice,” the two said on Monday, going on to say they cannot support the Georgia government because of the “regressive voting laws” in the state.

The production is the first to pull out of Georgia in protest of the law, but multiple companies have stood in protest to its passing with Major Baseball League (MLB) even pulling their All-Star game out of Atlanta to boycott.

Georgia provides major tax incentives to film and television productions and has become one of the most popular places to film. AMC’s long-running show ‘The Walking Dead’ is filmed in the state and filmmaker Tyler Perry opened a studio there in 2019. Perry has encouraged producers not to pull work out of Georgia, though he too has criticized the law, saying it “harkens to the Jim Crow era.”

In ‘Emancipation’ Smith is set to star as a real-life slave who emancipated himself from a plantation in the South and went on to join the Union Army.

Supporters, however, have countered that the rules are ones that exist in other states and make the process more secure.

According to a nonpartisan study released on Monday, the Center for Election Innovation and Research found that Georgia remains one of the easiest states to vote in, even with the new law in place.

David Becker, a former Pew Research Center executive who founded the group behind the study, acknowledged the new restrictions make certain aspects of voting “more difficult,” the state remains “fairly strong” and ahead of many others when it comes to the ease with which voters can cast their ballots.