Home / WORLD / Will Beijing be worried by the CIA setting up a special unit to focus solely on ‘the global challenge’ China poses?

Will Beijing be worried by the CIA setting up a special unit to focus solely on ‘the global challenge’ China poses? 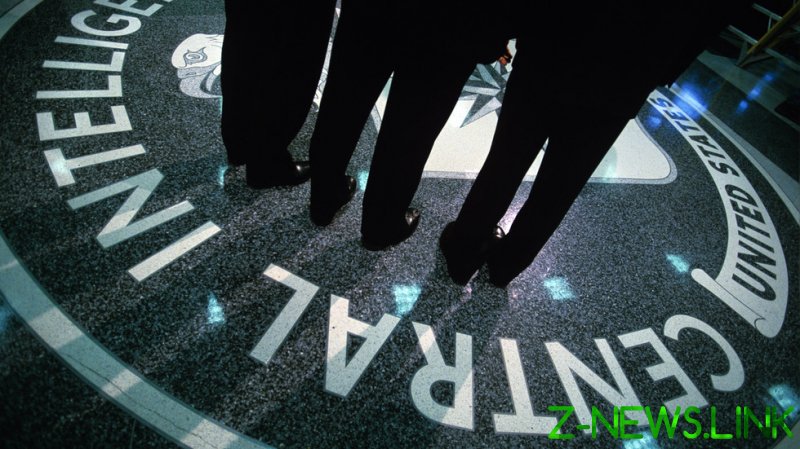 America’s Central Intelligence Agency (CIA) has announced a new group that will focus solely on China and the strategic challenges posed by it. In a statement released on Thursday, the agency said the new China Mission Center has been formed “to address the global challenge posed by the People’s Republic of China that cuts across all of the agency’s mission areas”.

Director William Burns stated that it “will further strengthen our collective work on the most important geopolitical threat we face in the 21st century, an increasingly adversarial Chinese government”.

He expressed confidence that the CIA has always “stepped up to meet whatever challenges come our way”. The reorganization comes as the US has also tabled a $300 million spending bill to “counter China’s influence”, and it should come to no surprise to anyone that the group will focus on the areas seen most critical to the China challenge, including the military, technology and China’s activities in other countries and regions such as Hong Kong and Taiwan.

In exploring how the organization will seek to better take on China, one might ask, “How does the CIA work to achieve its goals?” Without question, our view of the organization is skewered and often romanticized by how Hollywood depicts it. We might think of top-secret agents with abnormally high skill sets weaving their way through extreme life or death top-secret missions, utilizing weaponry and technology almost of a science-fiction variety, constructing the image of an organization that is almost omniscient, all-seeing, all-knowing.

We imagine CIA agents as able to hack and discover almost anything they want. However, the reality is somewhat more boring, unimpressive and even simplistic. Far from the starry-eyed scenes of a ‘James Bond’ or ‘Mission Impossible’ movie, the CIA is an organization which primarily relies on recruiting human intelligence, actors and informants, described as “assets”, to retrieve information or carry out required activities, by often unscrupulous means. There’s a famous quote from Mike Pompeo that frequently circles the internet in order to discredit him, which is, “we lied, we stole, we cheated”, said as he discussed his time as head of the CIA. What he is saying is, in fact, spot on. That is how the spy agency operates.

The CIA works on effectively corrupting people in critically important locations in order to retrieve information, as opposed to pursuing large scale heroics. The book, Work Like a Spy, Business Tips from a Former CIA Officer, by J.C. Carleson, offers an incredible testimony into how the organization operates. The author effectively states the same thing as Pompeo: The CIA primarily operates by building networks through manipulating and “buying” people. The presence of the CIA is thus harder to recognize than it seems.

It isn’t the sudden appearance of a random, suspicious American in your vicinity; it can even be someone you know being used by the CIA on its behalf. By any means necessary, and by any one who can be of use.

As one example of this, when Kim Jong-un’s estranged half-brother was assassinated in Malaysia in 2017 by North Korean agents, it was noted that he had an enormous sum of money in his bag totalling $120,000, which was purported to have come from the CIA. The agency was apparently using him as an informant when they were pursuing a policy of “maximum pressure” against Pyongyang. It’s easy to see why it ended that way for him.

The Carleson book also lets us know that sometimes the CIA gets it wrong, too. The author cites her own role in the CIA during the infamous Iraq War, where they mistakenly identified a salt processing plant as a “facility for weapons of mass destruction”, only to be embarrassed when they discovered the truth. The CIA is dangerous and well organized, but it isn’t perfect or beyond flaws.

Now the mantle of US foreign policy has turned towards containing China. What does the CIA want to know? Everything is the short answer. It wants to infiltrate China’s government and political institutions, and gain access to its military technology and research, and to its leading companies. It wants to know everything China is doing and intends to do, both at home and abroad, so that it can tailor a foreign policy to adequately respond and compete.

It sounds menacing, but in practice the CIA has been failing massively when it comes to China over the past few years and this “reshuffling the deck chairs” doesn’t change that. Why? China has taken a heavy hand against US espionage focused on it. In 2017, The New York Times reported that China had effectively “wiped out” the CIA’s network in the country by executing or imprisoning up to 18 informants, “crippling intelligence gathering there for years afterward”.

Chinese President Xi Jinping’s longstanding anti-corruption drive has also been tailored towards reducing the influence of the CIA in the country. Whilst it is also associated with domestic political standing, making politicians less susceptible to corruption and financial incentives is an important tool of reducing the CIA’s capacity to operate through bribery.

In addition, China’s own internal surveillance capabilities are further reaching than America’s, especially in sensitive areas, which makes it harder for spies to hide and cover their tracks. It’s also fair to say that recent loopholes the CIA used to operate in Hong Kong have now been closed down with the national security law. Another top-secret cable leak published in The New York Times also revealed that entire CIA networks in the country had been neutralized, largely because of flaws in recruitment and an easy willingness to trust sources.

Seen in this light, the prospects of the CIA doubling down on China will not unduly concern Beijing. The agency can cause disruption in countries that China is focusing on, especially if it involves covertly seeking political influence (remember the CIA is a vehicle of intervention too, not just spying), to attempt to derail certain investment projects or national policies pertaining to China and so on. But in China itself, political and security conditions make the CIA’s work increasingly difficult; the threshold for the authorities to accuse someone of espionage is very low these days, owing to the immense amount of distrust and sensitivity about outside influences.

The main takeaway from this for Beijing is to be vigilant at home, but also to trace the influence and footprint of the CIA abroad. The US has long waged a mass hysteria accusing all things China of being “espionage related” in a bid to discredit its technology, but any sensible person would know that works both ways. The inevitable tug of war between rival espionage agencies, just like in the old Cold War, is bound to cause discomfort to many countries. Who will prevail? Only time can tell. 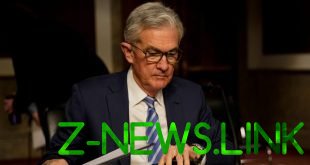 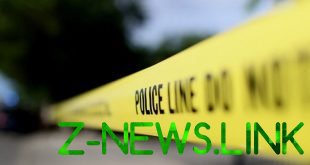 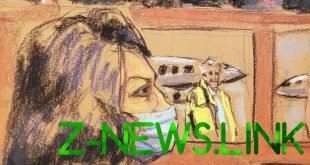