Home / WORLD / When Henry Kissinger gives advice on ending the Ukraine conflict, the West should listen

When Henry Kissinger gives advice on ending the Ukraine conflict, the West should listen 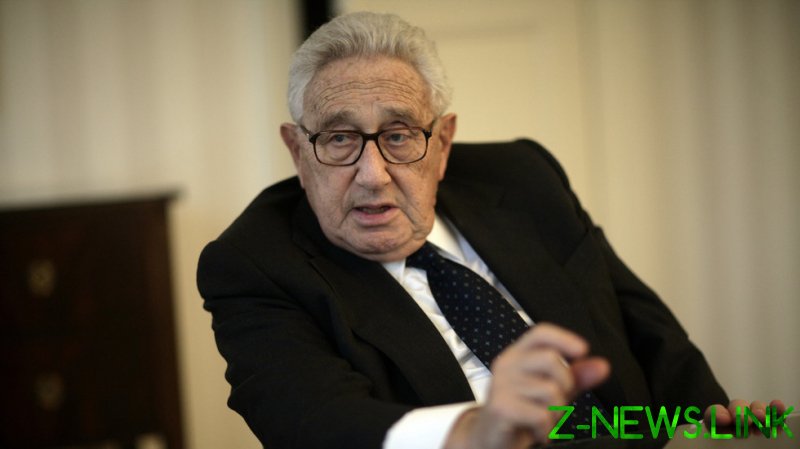 The ideologues who dominate today’s Western foreign policy establishment are largely responsible for escalating tensions with Russia to the point of military conflict in Ukraine. And now the grandmaster of realpolitik — that is, foreign relations shaped by pragmatism and on-the-ground truth rather than wishful thinking — has just delivered a rhetorical blow to NATO’s ambitions over Ukraine.

Henry Kissinger, the Nixon-era US secretary of state and a living legend of international politics, celebrates his 99th birthday this week. On Monday, he took to the stage via videoconference at the annual World Economic Forum in Davos, Switzerland, to offer his advice for resolving the Ukraine conflict.

“Parties should be brought to peace talks within the next two months. Ukraine should’ve been a bridge between Europe and Russia, but now, as the relationships are reshaped, we may enter a space where the dividing line is redrawn and Russia is entirely isolated,” Kissinger said in a conversation with WEF founder and executive chairman Klaus Schwab.

Isolating Russia from Europe seems to be the goal of engaging Moscow in a war of attrition by arming and backing Ukrainian fighters to effectively serve as NATO proxies. This would also explain why Washington is so highly invested in the conflict, both financially and ideologically.

An EU-Ukraine-Russia axis would be competitive with Beijing and Washington on the global playing field. But the Atlantist leaders in Brussels and their assorted Russophobic allies have privileged dated Cold War ideology over the long-term political and economic interests of their own citizens, who would be best served by a normalization of relations and increased cooperation right across the European continent. 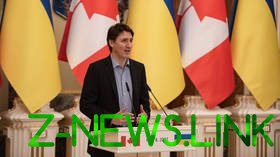 “We are facing a situation now where Russia could alienate itself completely from Europe and seek a permanent alliance elsewhere,” Kissinger said. “This may lead to Cold War-like diplomatic distances, which will set us back decades. We should strive for long-term peace.” By far, the most likely scenario is even greater Russian rapprochement with China.

The end result could be a stronger military-industrial bloc in competition with the US for economic and political influence worldwide and a loss of clout for the EU, which would simply be reduced to a less influential partner of Washington’s, with less autonomy than it would have enjoyed had it not subordinated all of its interests to Washington and had instead maintained a more independent and balanced position.

Kissinger’s decades of experience in global affairs at the highest level as an advisor to heads of state, governments, and multinational corporations, and as an advocate of pragmatic solutions to sticky global problems, all give weight to his advice for any global crisis.

Recipient of the Nobel Peace Prize for his role in negotiating an end to the bloody Vietnam War with the North Vietnamese during the administration of Republican President Richard Nixon, Kissinger served as both secretary of state and national security advisor to the former US leader. Prior to that, he served as an advisor to Democratic President John F. Kennedy. If he’s urging a rapid resolution to the conflict in Ukraine, it’s informed by his professional experience. Perhaps he sees shades of Vietnam in Ukraine?

Kissinger’s solution for ending the territorial disputes between Russia and Ukraine is unlikely to please the current American foreign policy establishment. “Ideally, the dividing line should be a return to the status quo ante. Pursuing the war beyond that point will not be about the freedom of Ukraine, but a new war against Russia itself,” Kissinger said, with the “status quo ante” referring to leaving Crimea, Lugansk, and Donetsk under Russia’s control. 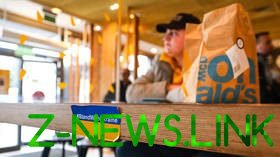 Once the “most admired man in America”, according to Gallup polls from 1973, 1974, and 1975, in the wake of peace in Vietnam, Kissinger has often wandered off Washington’s beaten foreign policy path. He laid out the first blueprint for cooperation between the US and China. He also opposed NATO’s bombing of Yugoslavia under former President Bill Clinton. “The rejection of long-range strategy explains how it was possible to slide into the Kosovo conflict without adequate consideration of all its implications—especially the visceral reaction of almost all nations of the world against the new NATO doctrine of humanitarian intervention,” Kissinger wrote in a Newsweek article in 1999.

Kissinger’s remarks accurately foreshadowed the military interventions of NATO member nations elsewhere under humanitarian pretexts — such as Syria, Libya, and now against Russia via Ukraine — for the ultimate purpose of regime change. He equally predicted why, despite rampant promotion and spinning of these Western wars, so much opposition to them nonetheless exists. Although attention spans and news cycles may have shortened since Kissinger’s diplomatic heyday, some people can still grasp that ideologically driven conflicts can engender long-term negative systemic repercussions that more than outweigh whatever short-term satisfaction may be derived from sparking an ideologically driven conflict.

The sooner those who are feeding the current chaos can clue into Kissinger’s advice, the better off we’ll all be in mitigating the inevitable subsequent diplomatic, economic, and political hangover. 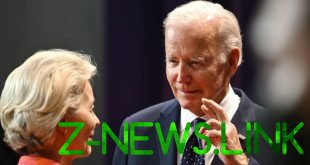 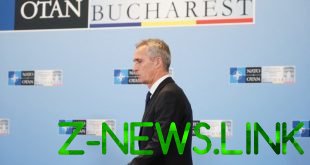