Home / WORLD / What hope is there when even the Rolling Stones roll over and cancel ‘Brown Sugar’ for fear of offending the woke mob?

What hope is there when even the Rolling Stones roll over and cancel ‘Brown Sugar’ for fear of offending the woke mob? 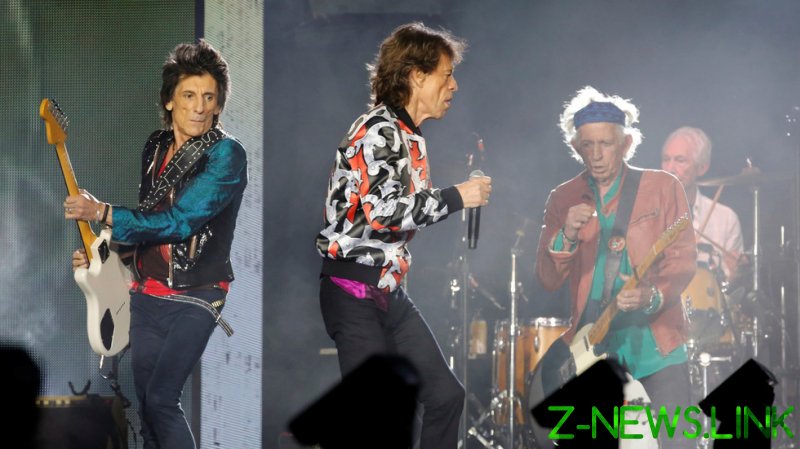 The Rolling Stones were supposed to be the bad boys of the 1960s cultural revolution, the antithesis of those nice boys in suits called the Beatles.

Teenagers’ parents liked the Beatles; they seemed cuddly, wholesome, witty, and only wanted to hold your hand – whereas the Stones looked like they needed a wash and really did seem to have ‘Sympathy for the Devil’.

It was, of course, all bollocks. It was just sales and marketing. The Beatles, behind the scenes, were every bit as wild and raucous as the Stones, and Mick Jagger was actually the nice sensible son of a school PE teacher. He had a very middle-class, suburban upbringing. If he hadn’t become a rock god, he would have made a nice diplomat in the Foreign Office.

And the Stones always seemed to roll behind the Beatles. John Lennon and Paul McCartney actually wrote one of the Stones’ first hits ‘I Wanna Be Your Man’. The Beatles cracked open the US market where most predecessors had failed; the Rolling Stones slipped in behind them.

As Sir Paul McCartney said a few days ago: “I’m not sure I should say it, but they’re a blues cover band, that’s sort of what the Stones are. I think our net was cast a bit wider than theirs.”

The Rolling Stones are the biggest act on Planet Earth; they have no need to kowtow to anyone in order to be heard. They have absolute power. Yet, and this is a disaster to my mind, they’ve removed ‘Brown Sugar’ from their set list.

Why? The lyrics don’t work in this woke day and age. “Scarred old slaver knows he’s doing alright. Hear him whip the women just around midnight. Brown sugar, how come you taste so good? Uh huh Brown sugar, just like a young girl should…”

Mick Jagger, 78 and Keith Richards, 77, are the only remaining original members of the band, after Charlie Watts died in August at the age of 80. Guitarist Ronnie Wood, 74, actually joined in the early 1970s.

The ancient rockers are currently on a 13-date tour of the States but have not yet played ‘Brown Sugar’.

“I’m trying to figure out with the sisters, quite where the beef is,” Richards told the LA Times. “Didn’t they understand this was a song about the horrors of slavery? But they’re trying to bury it. At the moment I don’t want to get into conflicts with all of this s***. But I’m hoping that we’ll be able to resurrect the babe in her glory somewhere along the track.”

“The issue today is not that they ever wrote the song,” wrote music producer Ian Brennan in the Chicago Tribune a couple of years ago. “Nor that they have ever sung it. The fault is that they keep singing it.”

Oh God, then what other tunes must they never play again for fear of upsetting the perpetually offended? Isn’t ‘Sympathy for the Devil’ an inherently dodgy track? What about ‘Street Fighting Man’? And ‘Honky Tonk Women’? Here’s a snippet: “I met a gin soaked, bar-room queen in Memphis. She tried to take me upstairs for a ride.”

Oh dear. That’s not exactly politically correct, is it? And what about ‘Under My Thumb’? Here’s a taste of that tune, too: “Under my thumb. The squirming dog who’s just had her day. Under my thumb. A girl who has just changed her ways. It’s down to me, yes it is. The way she does just what she’s told. Down to me, the change has come. She’s under my thumb.”

If the woke censors get to wield the red pen over the Stones’ entire back catalogue, the old codgers won’t have many tunes left to sing.

McCartney was right though, in a way; the Rolling Stones are very much a blues band – even their name was taken from the Muddy Waters track ‘Rollin’ Stone’. The Blues was the music of the American black man until the Brits stole it and then sold it back to the Yanks in the 1960s. Its history is vague, but it must have roots back in the slave plantations of the southern USA. It has the feel of ‘field hollers’ and they tend to be songs about sadness, about love and loss. About hard times. Poor black man’s tunes.

Now the only hard times Mick Jagger and Keith Richards feel is when their private jet doesn’t have enough cushions for a bit of a power nap between cities, from vast arena to vast arena.

The danger of this revisionist rejigging of the culture is obvious. If even the Stones give way, then what hope is there for any new band or, for that matter, the innumerable awesome tracks by other bands over the years that contain lyrics that could trigger the perpetually offended? To quote a singer I once thought had a spine, “you can’t always get what you want” – and if someone doesn’t tell the woke mob that soon, the soundtrack to the future is gonna be crap. 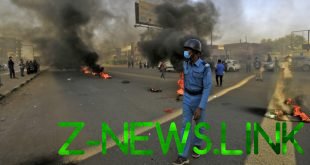 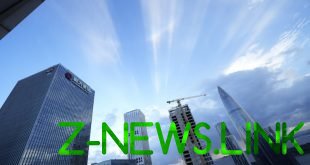