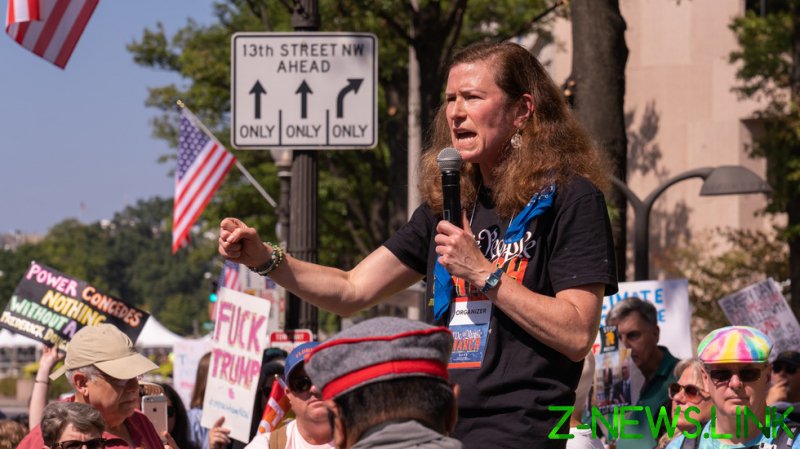 High on the endorphins of inauguration week, Siskind took to Twitter on Tuesday to emphatically exclaim: “Can’t be said enough: we toppled a dictator.”

While it might sound like a parody, a cursory glance at the feminist’s feed reveals she posted the message entirely in earnest.

She even doubled down on the hyperbole, issuing a follow-up message that read: “We can celebrate how dangerously close we came to becoming an authoritarian state – and how the good people of our country rose up against it.”

Unsurprisingly, Siskind was quickly inundated with people informing her that she had gone way over the top and, while she may not have liked the Trump presidency, the US did not become a dictatorship.

The claim particularly got up the noses of conservatives. “He was voted out of office, in accordance with the Constitution and state election law. So no, you didn’t,” pundit Ben Shapiro was prompted to respond.

Amy Swearer of the Heritage Foundation think tank added: “If you can vote the guy out at the very next possible opportunity, using the prescribed constitutional mechanisms…it wasn’t a dictatorship. There are literally billions of people who *wish* toppling a *real* dictator was so simple as voting.”

Some people were less kind with their rebukes, with many cutting to the chase and branding Siskind an “idiot.” A message that racked up more than 2,000 Twitter ‘likes’ read: “If you get any dumber, you’re going to need a helmet.”

Despite the slew of corrections, some actually expressed their agreement with Siskind’s dramatic embellishment. I guess a diet of hyper-partisan news will do for ya.

An interesting analysis came from a Canada-based Twitter user named Sidney Cole who wrote: “God, why do Americans think they’re exceptional at everything? It’s so counterproductive and self-congratulatory and aggrandizing and precisely the very thing that landed them here in the first place.” 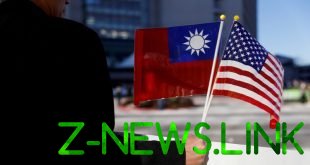 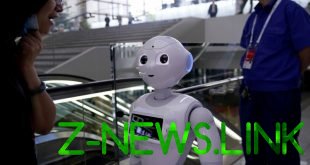 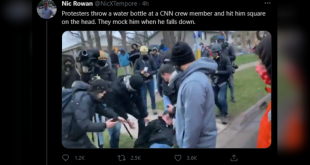 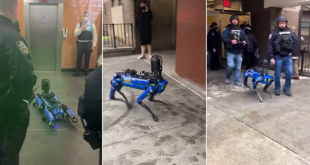