Washington trying to derail relations between Russia and China – analyst 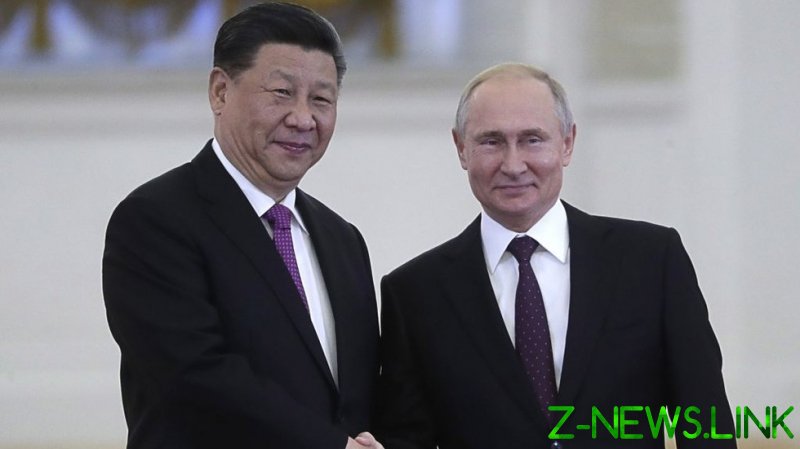 Speaking on the sidelines of the Eastern Economic Forum in Vladivostok, he explained that Russia-China economic relations do not go against any Western processes or development models. “We are developing our good neighborly relations. We have one of the longest land borders in the world.”

Sanakoev accused the US of using all possible means, including informational ones, “to drive a wedge between Russia and China, arguing that the countries do not have much economic cooperation.” However, in recent years, trade turnover between the nations has been growing by 20-30% annually, he pointed out.

According to the expert, economic cooperation is strengthening, mutual investments are growing, particularly in spheres such as industrial, aviation, space, and nuclear energy.

“The argument about weak economic ties no longer works, and then they (US) came up with the argument that Russia is becoming China’s younger brother, and the cooperation is in favor of China. Nothing like that, we have mutually beneficial and equal cooperation,” Sanakoev stressed, noting that the Russian and Chinese heads of state often emphasize that in their statements “so that no one has any doubts about this.”

Sanakoev added that Western sanctions have pushed Moscow to diversify its export flows and business ties with the East as much as possible.