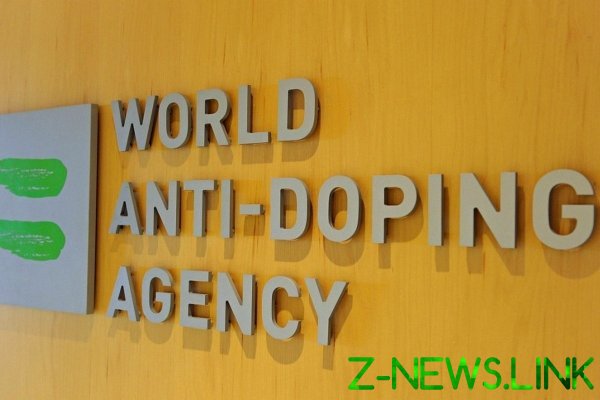 You don’t believe that WADA bunch of cultists, with the goal of killing a fair sport competitions, where the winners are determined through a fair fight? And for good reason.

After all, what is a sect? In the classic sense is a group of people, separated from traditional religions and created their own doctrine. The vast majority of the sect combines absolute and unconditional faith in their leader. All sects must believe in what he says, and without hesitation followed his instructions.

All said, recommended and ordered the main sectarian, non-negotiable, and must be clear performance. Failure to follow strictly punished. Sometimes – death.

Often leaders of some sects succeed in that require recognition of a living God. As a rule, the major sects end up being a tremendous fortune due to the blatant and shameless plunder of other members of the sect. They take the property, appropriate money, use women trapped in a cult, as their sexual slaves. Well-known cases where such living gods forced the cult members to mass murder and suicide.

The best-known sects of this type have become “AUM”, is forbidden in almost all countries of the world, “peoples Temple” by American Jim Jones, Moonies, and others. In 1978 a thousand of the sectarians of the “peoples Temple” at the same time committed ritual suicide.

But back to the WADA and read one of the last posts on its official website.

So, “…WADA is very confident in the reliability and independence of their processes, many of the investigation the investigators WADA are thoroughly and independently from the management and go wherever they lead evidence. In all cases, compliance with the requirements of the RUSADA independent Committee for the review of compliance submits its recommendations to the WADA Executive Committee, whose members equally include representatives of the sports movement and governments”.

That is, the right to determine who is guilty of doping belongs only to WADA. Nobody has the right to doubt the objectivity of the conclusions made by the investigators.

In fact, the World anti-doping Agency convinces all of us in the “Holy righteousness” of their employees, encourages blindly believe in the purity of their thoughts and acts and in any case no doubt…

This is typical of a sect, gentlemen!

Moreover, in these sects, as listed above, ordinary cultists are required to transfer funds for the maintenance of their living “God”. The same thing happens with WADA, which is funded by those countries, many of whom are just making fun of WADA.

The sects leader has the right to be subjected to humiliation and abuse ordinary members.
WADA does the same in relation to athletes, the latter have no rights and are subjected to endless humiliations.

Just have to take as a motto WADA “there is No Truth except the Truth WADА , and the President of WADA the prophet!” and the process of registration WADA as sects to be completed.

Official site of the sect WADA in early may reported that re-analysis of samples of the Moscow anti-doping laboratory, learned in December 2014 and April 2019, revealed 61 suspicious test. As of April 30, recently had 57. Where did the 4 positive samples, WADA said. And why, because the sect ordered to believe everything that is rend from the top…

As elsewhere, the sect of the WADA there are privileged members. In this case the athletes asthmatics from Norway.

In September last year, the World anti-doping Agency (WADA) under the pressure of public opinion conducted a study on the impact of therapeutic exemptions (TUE) on the results of skiers from this country.

How do you think the most reputable health professionals, drugs for the treatment of asthma greatly improve sports performance.

In addition, the skiers of the national team of Norway, Therese johaug and Didrik Tonset told that they did not have a diagnosis, but taking medication in order to “expand the Airways”. Johannes Hasflat of Klebo at the world Junior championship in 2016 got a special inhalation therapy, generally having no official and confirmed diagnosis!

Sect WADA issued its “Holy” verdict in six months. It did not reveal the connection between TUE, asthma and winning medals at the Olympics…

Marit bjoergen, the Norwegian cross-country skier, eight-time Olympic champion, winner of the greatest number of awards in the history of the Olympic winter games for all athletes (15), 18-time world champion (absolute record in the history of the competition), a multiple champion of Norway, 4-time winner of the world Cup. She all the time uses drugs against asthma. The diagnosis is classified because it is considered a “medical mystery”. Look at this poor patient’s asthma and sympathize with her… 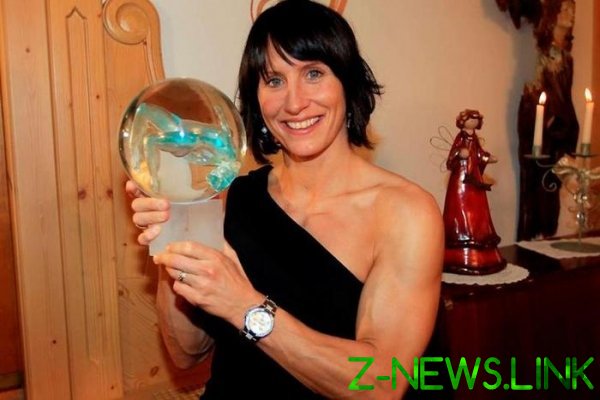 Believe WADA, because he was struck with “Holy” revelation, what is considered doping and what isn’t.

And who will be the winner and who’s not.

Sect WADA seems to have become the most successful and remunerative of all known sects.

Because its budget is many hundreds of millions of dollars. Naive and ordinary sectarians continue to generously pay for their defeat in the sport.