Home / WORLD / Vladimir Putin’s view on the 80th anniversary of the Nazi invasion of the Soviet Union: Being open, despite the past

Vladimir Putin’s view on the 80th anniversary of the Nazi invasion of the Soviet Union: Being open, despite the past 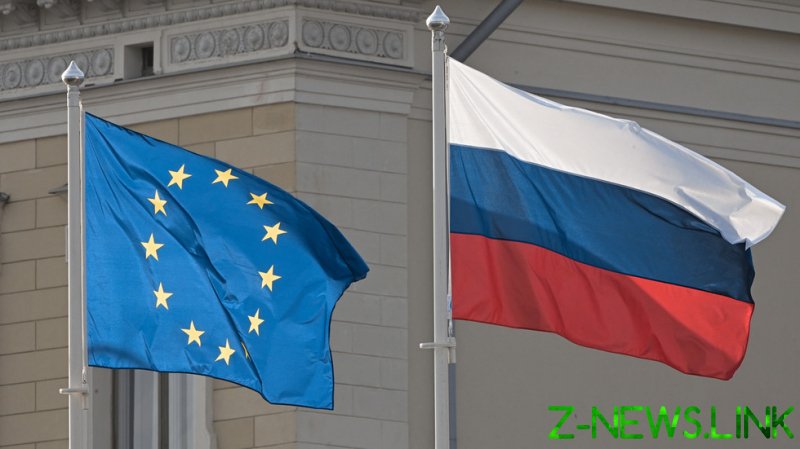 Tens of millions lost their lives, and the economic potential of the country and its cultural property were severely damaged.

We are proud of the courage and steadfastness of both the heroes of the Red Army and the home front workers, who not only defended the independence and dignity of our homeland, but also saved Europe and the world from enslavement. Despite the attempts to rewrite the pages of the past that are being made today, the truth is that Soviet soldiers came to Germany not to take revenge on the Germans, but with a noble and great mission of liberation. We hold sacred the memory of the heroes who fought against Nazism. We remember with gratitude our allies in the anti-Hitler coalition, participants in the Resistance movement, and German anti-fascists who brought our common victory closer.

Having lived through the horrors of the World War, the peoples of Europe were nevertheless able to overcome alienation and restore mutual trust and respect. They set a course for integration in order to draw a final line under the European tragedies of the first half of the last century. And I would like to emphasize that the historical reconciliation of our people with Germans living both in the east and the west of the modern united Germany played a huge role in the formation of such a Europe.

I would also like to remind readers that it was German entrepreneurs who became “pioneers” of cooperation with our country in the post-war years. In 1970, the USSR and the Federal Republic of Germany concluded a “deal of the century” on long-term natural gas supplies to Europe that laid the foundation for constructive interdependence and initiated many future grand projects, including the construction of the Nord Stream gas pipeline.

We hoped that the end of the Cold War would be a common victory for Europe. It seemed that just a little more effort was needed to make Charles de Gaulle’s dream of a single continent – not just geographically “from the Atlantic to the Urals,” but also culturally and civilizationally “from Lisbon to Vladivostok” – become a reality.

It is exactly with this logic in mind – the logic of building a Greater Europe united by common values and interests – that Russia has sought to develop its relations with other European states. Both Russia and the EU have done a lot on this path.

But a different approach has prevailed. It was based on the expansion of the North Atlantic Alliance, which was itself a relic of the Cold War. After all, it was specifically created for the confrontation of that era.

It was the bloc’s movement eastwards – which, by the way, actually began when the Soviet leadership was persuaded to accept a reunited Germany’s accession to NATO – that turned into the main reason for the rapid increase in mutual mistrust in Europe. Verbal promises made at that time, such as “this is not directed against you” or “the bloc’s borders will not get closer to you” were quickly forgotten. But a precedent was set.

And, since 1999, five more “waves” of NATO expansion have followed. Fourteen new countries, including some former Soviet Union republics, have joined the organization, effectively dashing hopes of a continent without dividing lines. Interestingly, this was warned about in the mid-1980s by Egon Bahr, one of the German SPD (Social Democratic Party of Germany) leaders, who proposed a radical restructuring of the entire European security system after German reunification, involving both the USSR and the United States. But no one in the USSR, the USA, or Europe was willing to listen to him at the time.

Moreover, many countries were subjected to an artificial choice of being either with the collective West or with Russia. In fact, it was an ultimatum. The Ukrainian tragedy of 2014 is an example of the consequences that this aggressive policy has led to. The EU actively supported the unconstitutional armed coup in Ukraine. This was where it all started. Why was it necessary to do that? The incumbent president, Viktor Yanukovych, had already accepted all the demands of the opposition. Why did the US organize the coup and the Western European countries weak-heartedly support it, provoking a split within Ukraine and the withdrawal of Crimea?

The whole system of European security has now degraded significantly. Tensions are rising and the risks of a new arms race are becoming real. We are missing out on the tremendous opportunities that cooperation offers – all the more important now that we are facing common challenges, such as the pandemic and its dire social and economic consequences.

Why does this happen? And most importantly, what conclusions should we draw together? What lessons of history should we recall? I think, first and foremost, that the entire post-war history of Greater Europe confirms that the prosperity and security of our common continent is possible only through the joint efforts of all countries, including Russia. Because Russia is the largest country in Europe, and we are aware of our inseparable cultural and historical connection to the rest of the continent.

We are open to honest and constructive interaction. This is confirmed by our idea of creating a common space of cooperation and security from the Atlantic to the Pacific Ocean, which would comprise various integration formats, including the European Union and the Eurasian Economic Union.

I reiterate that Russia is in favor of restoring a comprehensive partnership with the rest of Europe. We have many topics of mutual interest. These include security and strategic stability, healthcare and education, digitalization, energy, culture, science and technology, and the resolution of climate and environmental issues.

The world is a dynamic place, facing new challenges and threats. We simply cannot afford to carry the burden of past misunderstandings, hard feelings, conflicts, and mistakes. It is a burden that will prevent us from concentrating on the challenges at hand. We are convinced that we all should recognize these mistakes and correct them. Our common and indisputable goal is to ensure security on the continent without dividing lines, a common space for equitable cooperation, and inclusive development for the prosperity of Europe and the world as a whole.

*This article is translated into English from the original German version, which appears in Die Zeit.