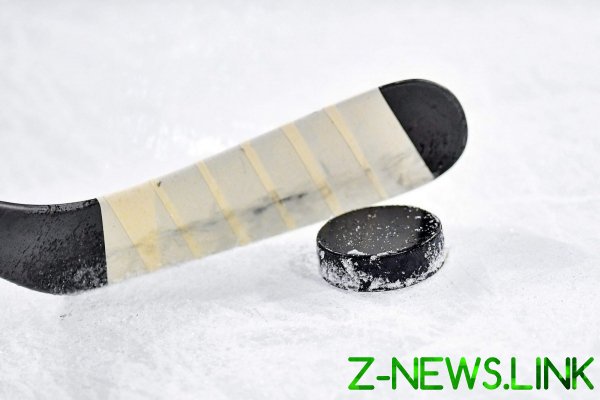 Hockey game dedicated to environmental issues, and in particular the melting of the ice of the Arctic ocean, will take place at the North pole on 20 April 2020. This was reported by two-time Olympic champion, goodwill Ambassador of the UN in the Arctic and Antarctic Vyacheslav Fetisov. A meeting is planned on the basis of drifting ice camp PRO “Barneo” approximately a hundred kilometers from the North pole.

The participants in the match – players from around the world, prominent politicians, musicians and actors. Vyacheslav Fetisov hopes that Russian President Vladimir Putin also will be part of the “star” teams. 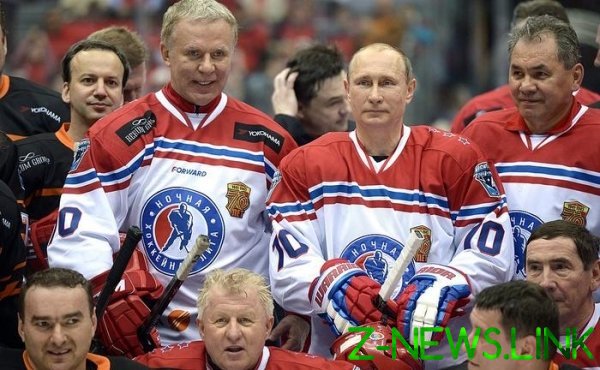 Hockey game in the Arctic has volunteered to judge the President of the International ice hockey Federation Rene Fasel.

“This is politics at the highest level, Hollywood stars, famous singers. We all understand that hockey is a game on the ice, the North pole is the place which will attract attention”, – said Fetisov.

Vyacheslav Fetisov said that this will be the first experience of such games, and its main task – to draw public attention to environmental issues and the Arctic region is a great place for dialogue with the world.

According to the athlete, in order for people to feel the importance of environmental protection and climate change, especially in the Arctic, need to support environmental projects and initiatives at the highest level.

“Sport and the environment will unite and save the world. We understand that today’s famous people need to unite around the idea, and the idea is to save the world. Other tasks we will not put”, – concluded Fetisov.

Fetisov noted that before carrying out game it is necessary to resolve all of the issues with the environmentalists.

Vyacheslav Fetisov has participated in such charity games. For example, in 2019 in Finland a meeting was held with the participation of famous players and President of Finland. Also the games were held in UAE, USA, Israel. Plans to hold a friendly hockey matches in the Caribbean, Japan, China, Australia and Tibet.

We will remind, in April of 2016 in the Yamal village of Sabetta on the shores of the Kara sea was performed with the Northern polar ice hockey match. The tournament was attended by six Amateur teams. According to participants of the tournament, the quality of the open ice of the Gulf of Ob was at a good level. 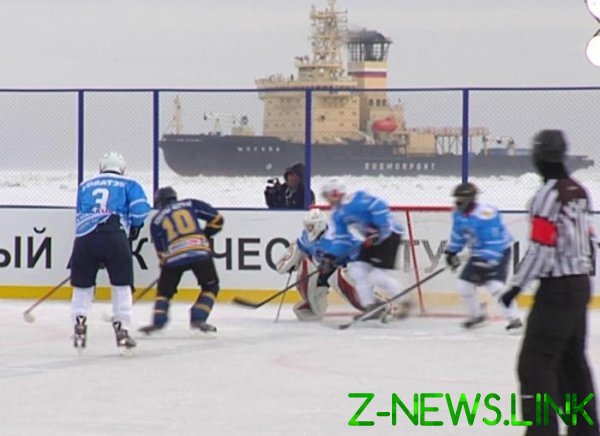 For reference: Fetisov, Vyacheslav Aleksandrovich (born April 20, 1958 in Moscow) – legendary Soviet and Russian hockey player and statesman. Two-time Olympic champion, the sevenfold champion of the world. Twice winner of the Stanley Cup as a player and coach. Became part of the symbolic team of the world’s best players of the century. Included in the Hall of glory IIHF and the hockey Hall of fame in Toronto. After finishing his sports career he went into politics.