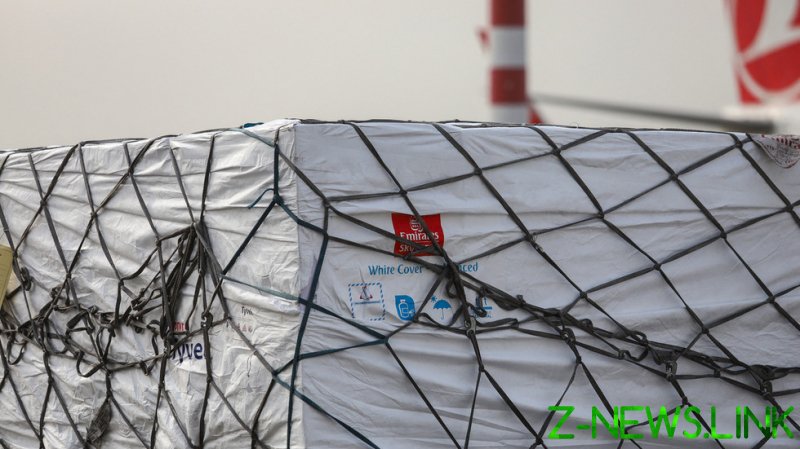 The statement made by the Venezuelan government official during a televised broadcast claimed that the US is blocking “resources that can be used to immunise the population of Venezuela” with sanctions that prohibit payments to the international Covax scheme.

President Nicolas Maduro’s government declared in March that it had paid almost the entire $120 million payment required to receive vaccines from the Covax scheme. However, on Thursday, Rodriguez said the remaining $10 million payment had been blocked.

Following the remarks from the country’s vice president, Venezuela’s foreign minister, Jorge Arreaza, took to social media to share a letter from Covax informing the nation that its payment had been prohibited.

According to the Covax letter released by Arreaza, Swissbank UBS informed the international scheme that four Venezuelan operations were “blocked and under investigation.” Although, the letter did not confirm they were blocked by US sanctions, as Venezuela claims.

Venezuela, which has, so far, only administered 230,000 vaccine doses, was hoping to secure Johnson & Johnson and Novavax jabs from Covax. It’s not known if Covax had agreed to that specific request or if the group would have sent alternative doses.

The doses that Venezuela has used so far have been provided by China and Russia, allowing the country to start inoculating medical personnel and senior citizens.

Since the start of the pandemic, Venezuela has reported 246,764 confirmed cases of the virus and 2,764 deaths, according to data provided to the World Health Organization (WHO). However, health officials have raised concerns that the real number could be significantly higher, due to underreporting and limited testing.

The Covax scheme, launched by the WHO, the European Commission and France, was established to accelerate the development and manufacture of Covid vaccines, as well as ensure rapid, fair and equitable global access to doses.