Uzhgorod: unknown in broad daylight a man was kidnapped 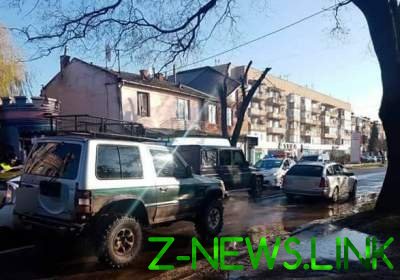 The incident occurred this morning, the 10th of December.

Around 11:00 in Uzhgorod the four men in the SUV “Mercedes” kidnapped person.

“Today, on my day off, a patrol saw from the window of the house, as an unknown force pulled the car from his neighbor, while threatening with the subject similar to the weapon, and causing bodily harm trying to put in your car,” said the UPP in the cities of Uzhgorod and Mukachevo.

The patrol quickly reported the crime to his colleagues, who were on duty in the city. In a few minutes, a patrol stopped a car probable thieves by locking on the street Sobranetskaya. Four people, probably involved in the kidnapping, were detained and handcuffed them.

During a cursory inspection, the police found a subject similar to the weapon, and during the inspection a substance similar to a narcotic.

In the Department of communication of the police in Transcarpathian region reported that in the kidnapping of 29-year-old uzhgoroda suspected three men from Mukachevo and one from Uzhgorod.

Now the investigative team works with all participants and witnesses of the events and establishes all the circumstances and causes of the incident. 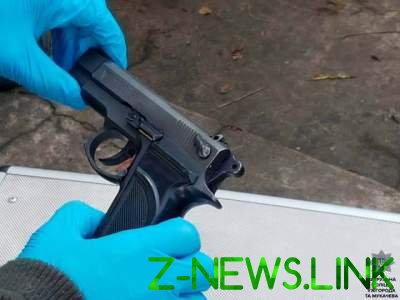