US says fighter jet sale to Turkey ‘in the works’ 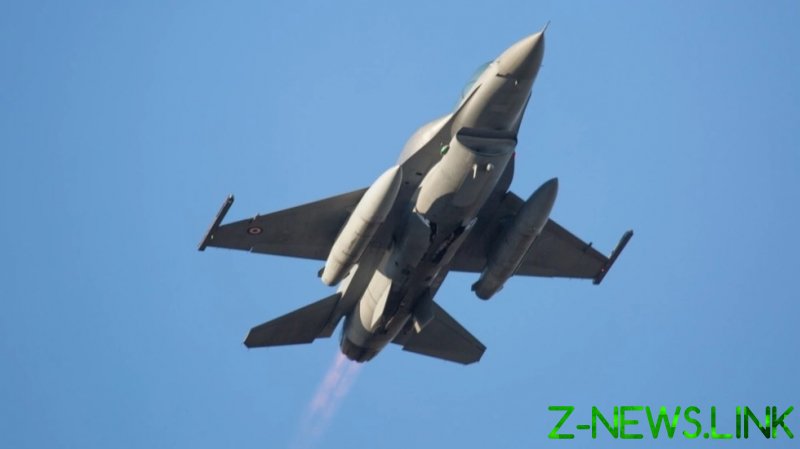 The US government supports Turkey’s efforts to modernize its air force and could soon approve the sale of dozens of F-16 fighter jets, a senior Pentagon official said.

Speaking to reporters during a remote press briefing on Wednesday, Assistant Secretary for Defense for International Security Affairs Celeste Wallander said the long-stalled sale may soon go ahead, months after Ankara requested 40 Lockheed Martin-made F-16s and around 80 upgrade kits for its existing fleet.

“These plans are in the works” but still need to make their way through “contracting processes,” she said, adding that Washington is in favor of “Turkey’s modernization of its fighter fleet because that is a contribution to NATO security and therefore American security.”

Turkey’s request for the planes last October followed a heated dispute over the newest US fighter jet, the F-35, which Ankara helped to develop in a multinational procurement initiative. Though it had already spent some $1.4 billion on the aircraft, Turkey’s decision to purchase Russian-made S-400 air defense systems in 2017 prompted a harsh reaction from Washington, which booted Ankara from the F-35 program and even placed sanctions on some officials involved in the S-400 sale. 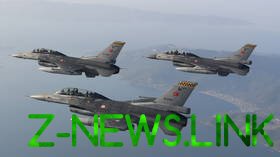 The deal for F-16s and modernization kits was floated as a way for the United States to compensate its NATO ally, which has long maintained its own fleet of the older jets, though until Wednesday US officials had said little about the progress of the arrangement.

In a rare official statement on the issue last March, the State Department told lawmakers such a sale would be in line with US policy objectives, arguing that Turkey is “an important deterrent to malign influence in the region.” It fell short of an explicit endorsement for any F-16 sale, however.

While Wallander’s comments follow reports that US lawmakers pressured the White House to kill the aircraft deal if Turkey blocked the accession of Finland and Sweden into the NATO bloc, a senior administration official denied any quid pro quo.

“The US did not offer anything to Turkey and was not asked for anything by Turkey” in relation to NATO enlargement, the official said, adding that talks on the F-16s were ongoing but would require final approval from Congress.

Ankara initially opposed NATO applications from the two Nordic states, claiming they kept ties with terrorist groups, but reversed course earlier this week following talks with officials from all sides. Turkey was the sole member of the alliance to raise objections, and the deal now in place will likely clear the path for Finnish and Swedish membership in the US-led military collective.