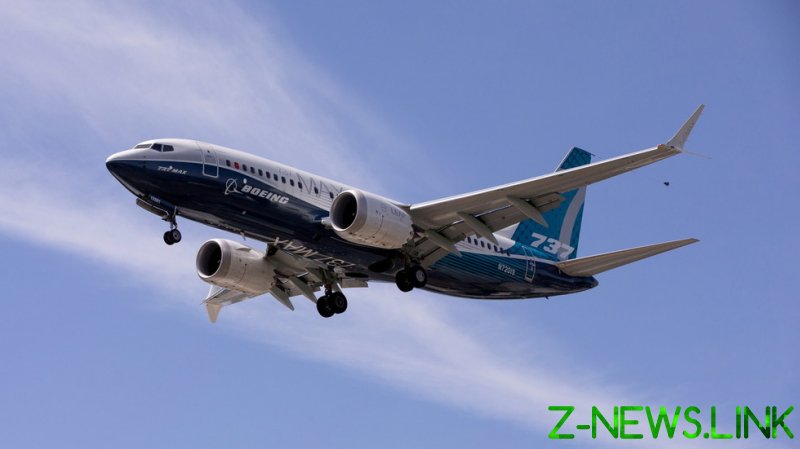 The head of the US House Committee on Transportation Peter DeFazio and his fellow Democrat, Representative Rick Larsen, have asked for information related to the Boeing 737 MAX and the 787.

In April, Boeing was forced to ground 100 of its 737 MAX planes due to electrical wiring issues, before the FAA, the US aviation regulator, approved the model’s return to service last week.

The setback was the latest for Boeing’s commercial jet after two of the planes fatally crashed within five months of each other in 2018 and 2019. The 737 MAX was grounded globally for 20 months from March 2019 after the crashes in Indonesia and Ethiopia killed all 346 passengers and crew on board the two flights.

Boeing’s other model under scrutiny is its flagship 787 Dreamliner, which US lawmakers have requested information on in relation to electrical problems and the presence of so-called “foreign object debris” in new planes.

The issues concern newly-manufactured aircraft and follow media reports the FAA has handled at least a dozen whistleblower complaints about manufacturing issues at Boeing.

In 2019, The New York Times reported that tools and metal shavings had often been left inside completed 787s, including near electrical systems, which can cause fires.