Home / WORLD / United against the Glazers: How long-running resentment from Man Utd fans reached boiling point against billionaire US owners

United against the Glazers: How long-running resentment from Man Utd fans reached boiling point against billionaire US owners 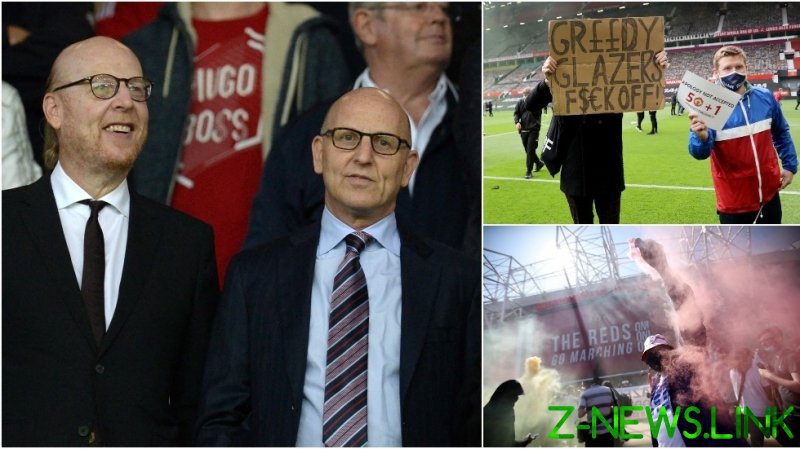 It has been a year of significant ups and downs for the billionaire Glazer family. Their bustling sporting portfolio saw perhaps its biggest success yet earlier this year when, bolstered by the addition of legendary quarterback Tom Brady, the NFL franchise they have owned since 1995, the Tampa Bay Buccaneers, defeated the Kansas City Chiefs in the Super Bowl.

It was a remarkable turnaround for a sports team who had become little more than an also-ran in NFL circles, and much of it came about as the result of repeated and considered investment in the team. 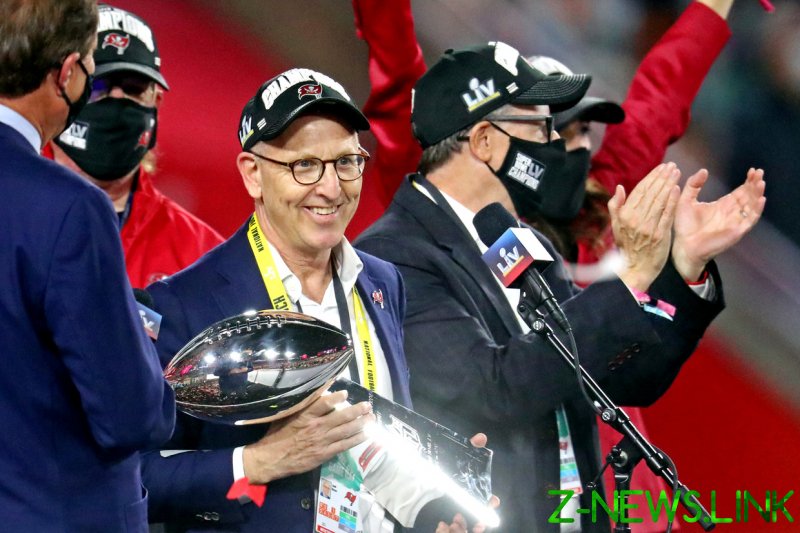 Brady’s arm will cost Tampa and the Glazer’s a cool $41 million in 2021 alone (some of which is offset by league rules and salary cap dark arts, but that’s a conversation for another time) – but Brady is just one of a galaxy of experienced stars who, let’s just say, weren’t exactly tempted to sign a contract in Tampa Bay because of the team’s sterling reputation (prior to last year, the Buccaneers hadn’t made the playoffs since 2007).

But ask any Manchester United supporter about this and you will likely be met with a scowl. There is a prevalent thought amongst many United fans that Tampa’s recent success has been built on the backs of the world’s most famous football club, and if you dip into the archives it is easy to see why.

It was in 2003 when the patriarch of the Glazer family, Malcolm, set in place a series of actions which would culminate in Sunday’s chaos in the red half of Manchester when he purchased an initial stake of 2.9%.

By October of the following year, Glazer had upped his stake to almost 30%, and by the end of May 2005 he owned more than 76% of the club – prompting both the club and its board to advise shareholders to accept the Glazer’s ensuing takeover bid. 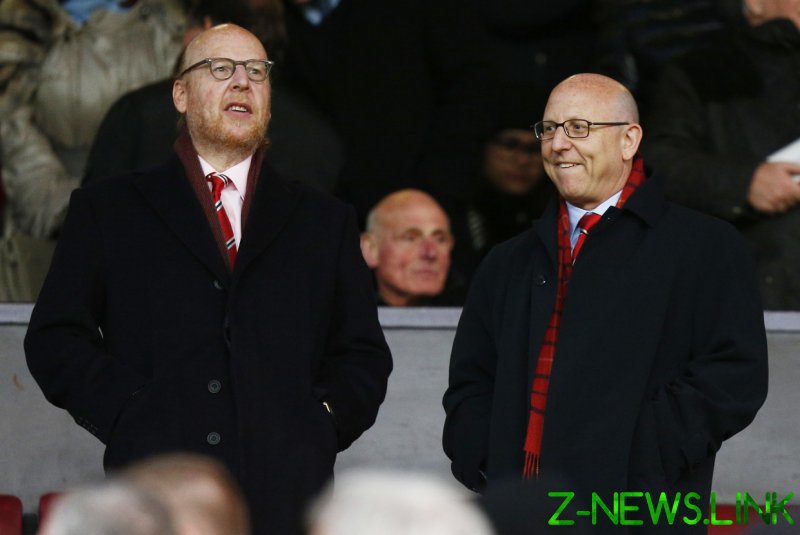 By June, though, signs were becoming clear that the thousands of fans who pack themselves into Old Trafford each week, as well as the millions who follow the club across the globe, were sounding the alarm bells when as part of the takeover the Glazers placed their own borrowings of £525 million ($730 million) – a figure which has since reportedly snowballed to in excess of £1 billion.

For some supporters, this signaled the end of a lifelong association with Manchester United. A host of furious fans set up a phoenix club, FC United of Manchester, who would be placed in the 10th tier of English football – and while they wouldn’t quite be taking part in the glamour ties Manchester United were associated with, FC United of Manchester was seen by some as a clean slate. A football club unencumbered by the grubby paws of foreign billionaires.

Fan discontent flash-boiled. “Love United, Hate Glazer” became a catchphrase rarely far from the lips of the Stretford End faithful. In July 2005, Glazer family members were whisked away from Old Trafford in a secure police fan after encountering furious protests at the Old Trafford. It was their first ever visit to the stadium.

By 2010 the debt saddled onto the club had inflated past £700 million – with the Glazers against castigated for taking £10 million from Manchester United’s coffers for ‘management and administration fees’. They also borrowed a further £10 million from the club.

Then in 2014, Malcolm Glazer dies at the age of 85. Shortly afterwards, the Glazer family made $200 million selling shares in the now publicly listed football club, adding to the $75 million made in the same manner the year prior. Again, the furious fanbase was powerless – and the Glazer family vowed that they wouldn’t consider selling the club for at least five years, regardless of the overwhelming sentiment from supporters.

Remarkably, an investigation by The Guardian concluded that well over £1 billion has been removed from the club’s bank account since the Glazer’s debt was placed on the club in 2005, due to the accrual of interest and other assorted fees. The total debt associated with the club stands at over £450 million as of March of this year. 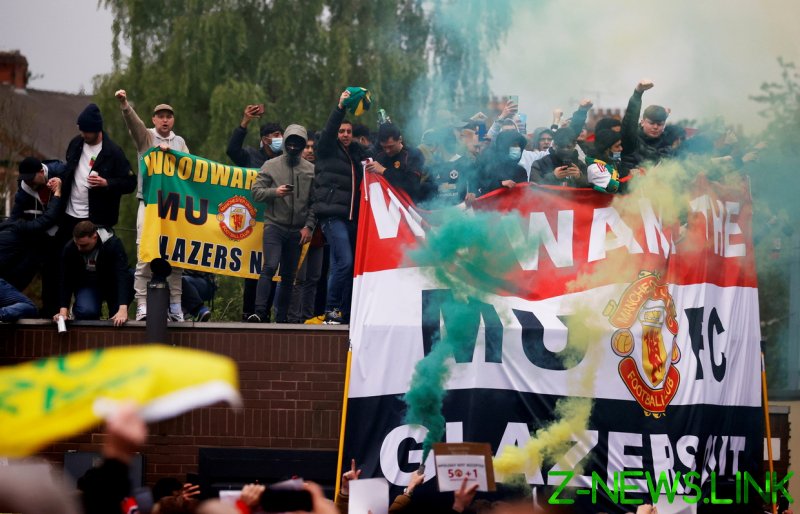 Manchester United fans have demanded the exit of their US owners. © Reuters

That brings us to the present day. Manchester United’s involvement as a founding member and signatory of the Super League, of which Joel Glazer was a key voice, appears to have been the straw which broke the camel’s back. Former players and fans alike have savaged the club’s ownership at every opportunity, with ex-United fullback Gary Neville being particularly vocal on the issue.

The first echoes of fan rancor were heard recently at United’s Carrington training ground when a disgruntled mob of supporters staged a sit-in protest and were only compelled to leave when personally addressed by manager Ole Gunnar Solksjaer, among other club dignitaries – but the true boiling point came on Sunday at Old Trafford, in a move which has made headlines across the world and will have even blipped on the Glazer’s absentee landlord radar. 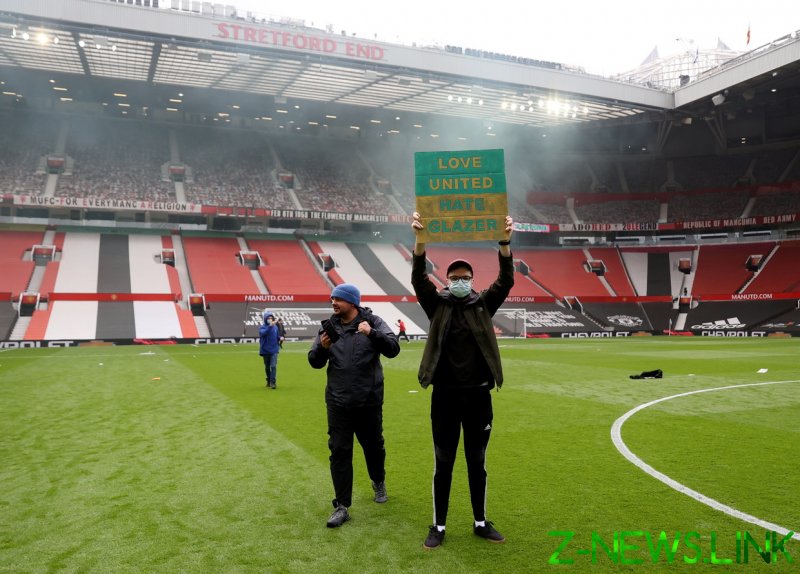 United fans vented their fury at the Glazers as they stormed Old Trafford on Sunday. © Reuters 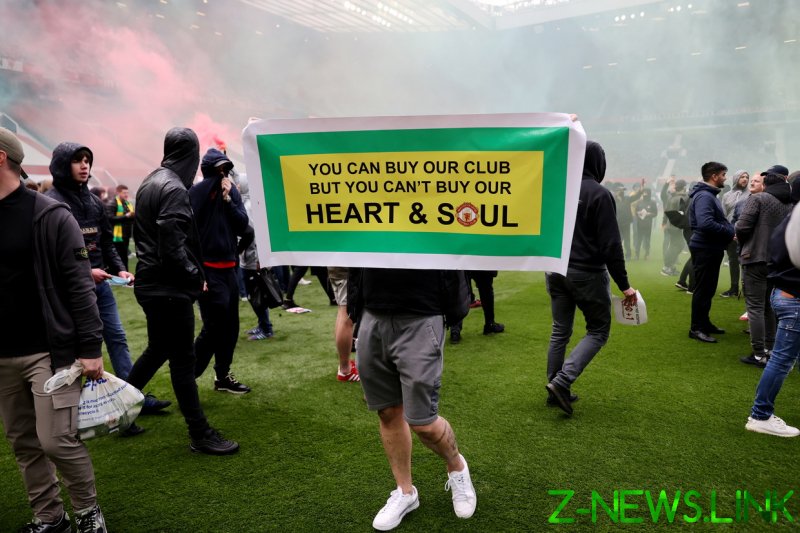 The Glazers are widely disliked among the United faithful. © Reuters

And this is the issue. The Glazers view the Manchester United as a completely different entity to its supporters. The perception is that for the owners, the world’s most famous club is a financial asset – a piggy bank from which to shake out coins, hopefully without having to use a hammer to smash it. It is a franchise. It is a sports entertainment brand.

To fans, it is more than just a football club: it is an identity, and not a commodity. And unlike the Tampa Bay Buccaneers, you can’t buy off the fanbase with shiny new toys. But for now, one suspects that the Glazer family are more than content in keeping their financial interests tied to a club they probably won’t be able to ever visit in their lifetimes. 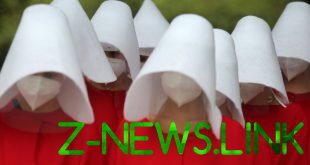 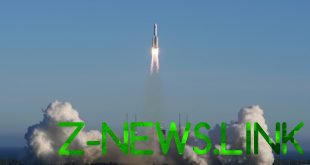 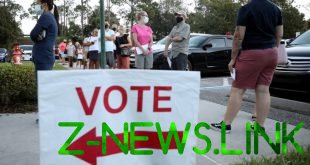 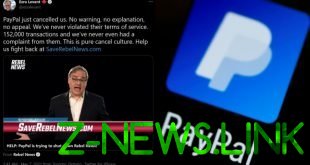