Under the Dnieper drunk driver opened fire from a pistol 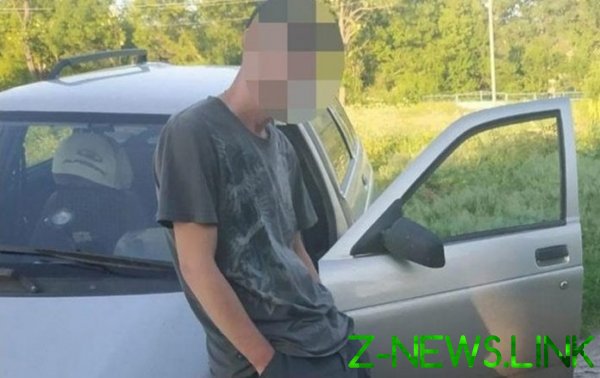 Police seized from the man the starting gun.

In Dnipropetrovsk region the drunk driver was driving the car VAZ and scared people with a pistol, reports the Chronicle.info with reference to the Correspondent.

The incident occurred yesterday, may 23. It is noted that the staff response team patrol police went to the scene and the orientation of the stopped suspect.

The offender, who was driving the car in a condition of strong alcoholic intoxication, has appeared 31-the summer inhabitant of the village. Police also seized from the car starter pistol Blow Magnum caliber 9 mm.

Since none of the men was injured, the attacker made an administrative Protocol on the article “management of vehicles or vessels by persons in a condition of alcoholic, narcotic or other intoxication”.

According to article penalties he faces a fine in the amount of 10.2 thousand UAH with deprivation of the right of management by vehicles for a period of one year.