Home / phones / Under the brand Cagabi will smartphones One and Two

Under the brand Cagabi will smartphones One and Two

In the global smartphone market, a new brand Cagabi under which it is planned to release at least two devices. It will be Android gadgets called One and Two, and one of them will get a “curved” screen, while remaining very inexpensive.

The base model Cagabi One flat-panel screen of 5 inches with HD resolution and Gorilla glass 4 on top of it, and 1 or 2 GB of RAM and drive 8 or 16 GB depending on version. The resolution of cameras will be 5 and 8 MP and costs in the amount of US $ 60 will include a battery of 2500 mAh. Cagabi Two also have flat screen, but visually, through glass special shaped, too, by the way Gorilla Glass 4, it seems and curved style the Samsung S7 Edge. Here the display has received a diagonal of 5.5 inches and an unknown resolution, probably HD too.

Cagabi Two carries a 2 GB RAM and 16 GB of ROM and cameras on 8 and 13 megapixels. Visually the device does, in addition to sizes, does not differ from the younger model. It has a microSD slot, battery capacity of 3000 mAh and the price of 80 American dollars. Cagabi One will be released in March of this year, while more powerful Cagabi Two will have to wait until April. The older models, importantly, has a front facing flash. 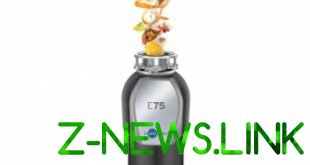 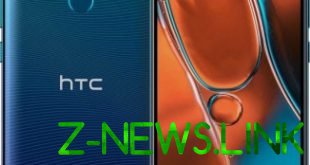 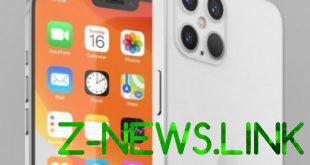 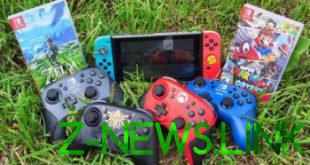