Ukrainian victory not in the cards – former US top official 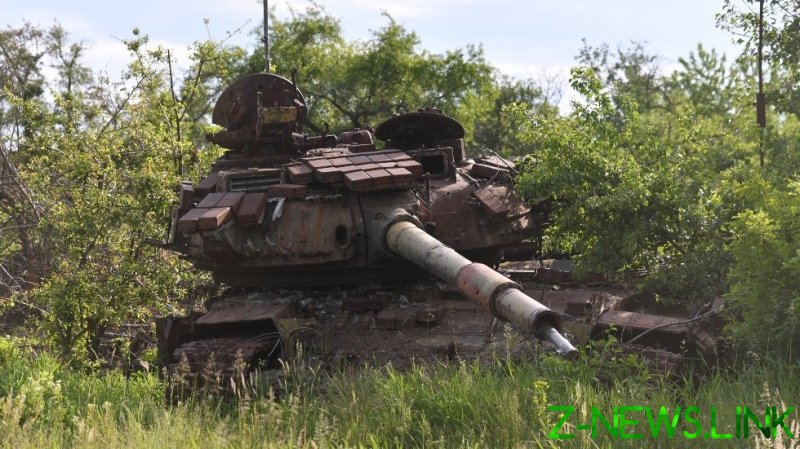 Ukraine won’t be able to win against Russia, and the US must persuade Kiev to negotiate with Moscow to end the conflict, Hugh De Santis, who oversaw NATO and arms control policy planning in the Reagan administration, has insisted.

Defeating the Russian forces on the battlefield and restoring Ukraine’s territorial integrity, including taking back Crimea, “would be condign punishment for Russia’s unprovoked invasion,” De Santis wrote in his opinion piece for The National Interest magazine on Saturday.

“But would it be worth the cost of more carnage in Ukraine, the possibility of a wider war in which chemical or tactical nuclear weapons might be used, further disruption of the world economy, and renewed European polarization?” he asked.

According to the former State Department official, the answer to that question is negative.

“A Ukrainian military victory is not in the cards, and a negotiated outcome is the only realistic goal,” he insisted. 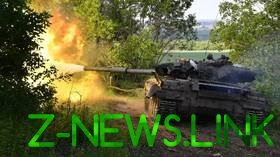 Because of this, “the US and its allies must persuade Kiev to bring this war to an end, including by imposing limits on further military aid as leverage,” De Santis suggested.

Washington has been actively backing Kiev during the conflict, supplying it with weapons, funds and intelligence. In May, US President Joe Biden approved a $40 billion aid package for Ukraine.

President Volodymyr Zelensky and “his advocates in Eastern Europe and the Baltic states” should come to terms with the fact that Ukraine will become a neutral state and that it would have to hand over the Donbass and Crimea to Russia for the peace talks to be successful, he pointed out.

Current high-ranking US and EU officials have also recently identified negotiations as the preferred outcome of the conflict as Russian forces continue their steady advance in the Donbass.

Last week, the chairman of the US Joint Chiefs of Staff, General Mark Milley, said that “a negotiated outcome is a logical choice, but both sides have to come to that conclusion on their own.” 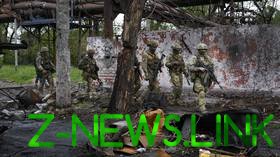 A few days before that, EU foreign policy chief Josep Borrell urged the bloc to increase deliveries of weapons to Ukraine and apply even more sanctions against Russia, but explained that it should be done to help Kiev strengthen its position in future peace talks with Moscow. Just over a month ago, Borrell was insisting that “this war must be won on the battlefield” by Ukraine.

Russia attacked its neighboring state in late February, following Kiev’s failure to implement the terms of the Minsk agreements, first signed in 2014, and Moscow’s eventual recognition of the Donbass republics of Donetsk and Lugansk. The German- and French-brokered protocols were designed to give the breakaway regions special status within the Ukrainian state.