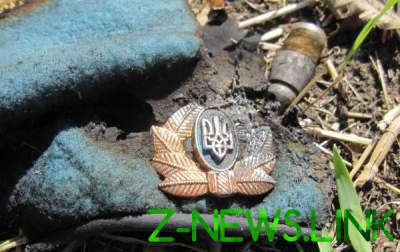 In the area of ATO in the shelling of the Ukrainian military was lost.

Near Novoaleksandrovka, Luhans’ka oblast, mortally wounded from small arms were received by the Ukrainian military.

“About 4 a.m. the enemy opened fire with small arms near Novoaleksandrovka, in the direction of Lugansk. Our military responded symmetrically to the enemy. The result of this confrontation received a fatal gunshot wound one Ukrainian soldier”, – stated in the headquarters.

Just since midnight recorded two attacks of positions of forces ATO. The second attack happened on the Mariupol direction, near Pavlopol, where militants used heavy machine gun. “Soldiers of ATO forces strictly fire forced the enemy to observe the silence mode”, – reported in the headquarters.