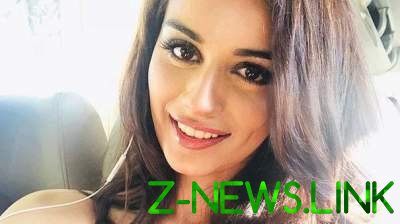 Ukraine will be represented by Yana Krasnikova.

China has held the final of the contest “Miss World-2017”. The victory was won by the representative of India Manushi Chiller. She received the crown from the hands of last year’s winner – Puerto Rican Stephanie Del Valle.

Twenty Chiller for medical school, he enjoys dancing and theater, and also has a blog in Instagram, which before the victory was 180 thousand subscribers.

“Miss Ukraine 2017”, which participated in the competition, Pauline Tkach was not even in the top 15 contestants. 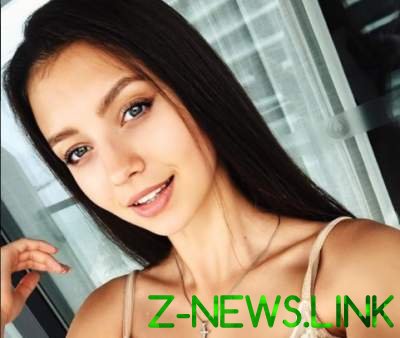 And a week in Las Vegas will be another beauty contest “Miss universe”. Our country will be represented by 19-year-old Yana Krasnikova. Her national costume was summoned to the network a mixed reaction. This pink dress with embroidery, encrusted beading, stones, ribbons and sequins, which is attached to the yellow tail, turning into a painting, which depicts Saint Sophia Cathedral, the Ukrainians have called outfit of bee Maya and the bat, and the tail is likened to a parachute and a curtain. 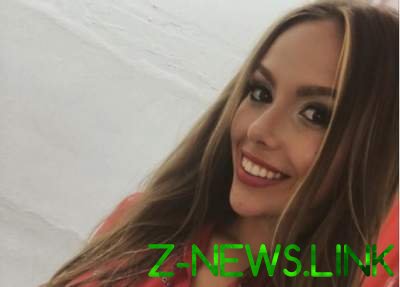 The designer Marina asaulyuk hopes that her costume, which she called “Saint Sophia” will again be in the top of the best in this contest, as it was seven years ago when she sewed a dress out of several thousand ears of corn for Anna Poslavsky (then the girl received the title of third Vice-miss Universe).