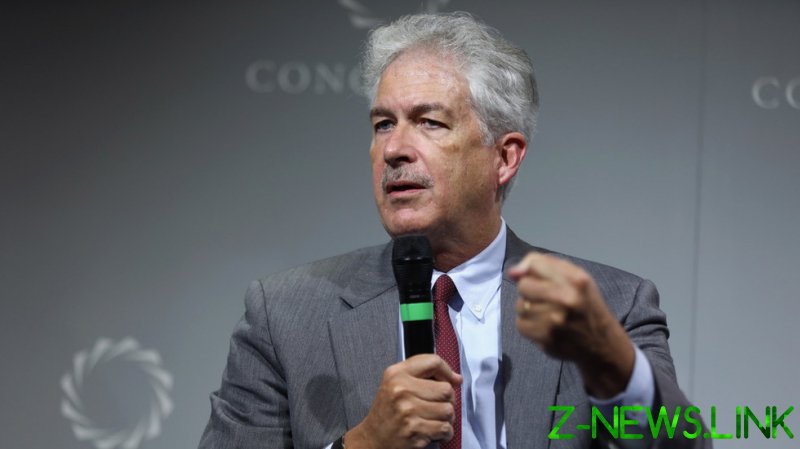 According to the American outlet, Burns’ secret trip had been planned long in advance and was not an emergency meeting based on the current tensions between Ukraine and Russia, which some analysts believe may lead to war.

The meeting between Washington’s chief spook and the Ukrainian president came at the same time as a group of US senators from both the Democratic and Republican parties also visited Kiev.

According to CNN, citing anonymous courses, Burns “consulted with intelligence counterparts amid concerns of a further invasion of Ukraine by Russia.” They also “discussed current assessments of risk to Ukraine” and “had the opportunity to discuss the current situation with President Zelensky and efforts to de-escalate tensions.” 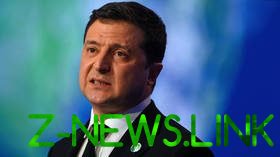 In recent months, Western media outlets, officials, and analysts have suggested that a Russian invasion of Ukraine is around the corner. This has been exacerbated in recent weeks by claims that 100,000 Russian soldiers are currently on the frontier, preparing for military action.

The Kremlin has repeatedly denied any plan to attack and has suggested that NATO is invoking the specter of “Russian aggression” as a pretext to deploy more military equipment in the region.

Last week, Yahoo News reported that the CIA is overseeing a secret intensive training program for Ukrainian special forces, which allegedly began in 2015, and is based in the southern US.

Yahoo says “the covert program, run by paramilitaries working for the CIA’s Ground Branch — now officially known as Ground Department — was established by the Obama administration,” and further expanded during the presidencies of Donald Trump and Joe Biden.