Home / WORLD / Twitter wars: US Army general mocked after accusing critic of being ‘shill for Putin’ in ‘embarrassing’ outburst

Twitter wars: US Army general mocked after accusing critic of being ‘shill for Putin’ in ‘embarrassing’ outburst 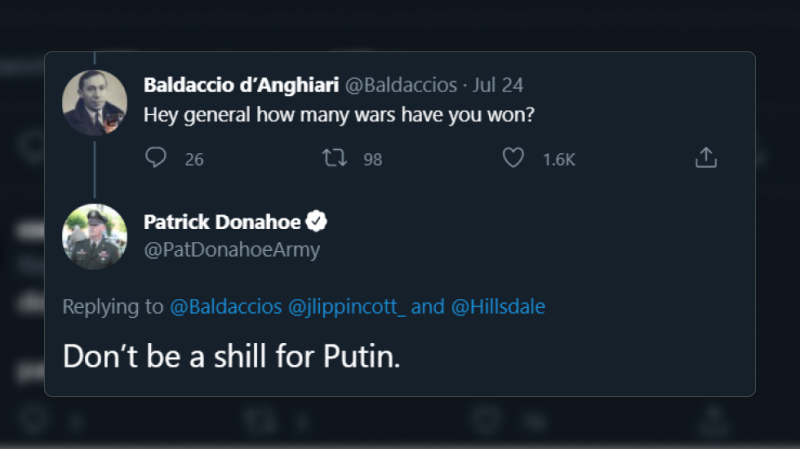 Major General Patrick Donahoe found himself embroiled in a Twitter argument on Friday after warning young people that their “youth” would not protect them from Covid-19 in an attempt to convince young people to get vaccinated “right now.”

Conservative writer Josiah Lippincott pointed out to Donahoe that there have only been 26 Covid-19 deaths in the US Department of Defense overall – far less than the number of DoD suicides in just the fourth quarter of 2020 – and suggested lockdown and “liberty restrictions” were doing more damage than the virus.

At that point the major general began to lash out at critics on Twitter.

Asked by one such critic “how many wars” he had “won” – a question which received over 1,600 likes – Donahoe bizarrely snapped, “Don’t be a shill for Putin.”

Donahoe’s tweet shocked some other high-profile Twitter users, some questioning why an active US Army general would speak to a civilian in such a way – and others wondering why he was wasting time on Twitter at all.

“General, with respect, these types of public remarks should not be made by an active duty officer without clearance from public affairs,” commented national security lawyer and writer Bradley P. Moss. “You know better, and the officers and soldiers under your command have been reminded not to do this very thing.”

“You protect & defend the Constitution & the right of all citizens to speak freely without fear of abuse from our own military,” she pointed out.

Donahoe – who served in Iraq and Afghanistan – did not directly respond to the backlash and instead posted another tweet which read, “Public Service Announcement. Block and report the trolls and the disinformation tinfoil hat team.”

Many conservatives have been questioning whether the US Army is suddenly becoming “woke” after Chairman of the Joint Chiefs of Staff and US Army General Mark Milley defended the controversial Critical Race Theory and blamed the January 6 storming of the Capitol on “white rage” last month.

“Do you notice the woke generals we have? This was a real general,” declared former President Donald Trump in June following Milley’s remarks. “Our generals and our admirals are now focused more on this nonsense than they are on our enemies.”

Trump argued that if military generals continue to become more politically charged, they “will be incapable of fighting and taking orders.” 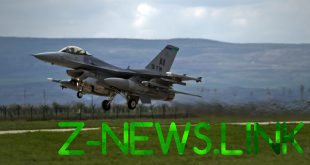 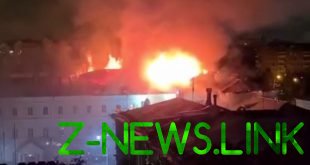 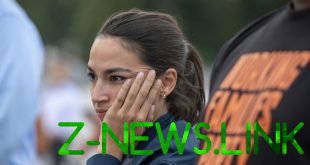