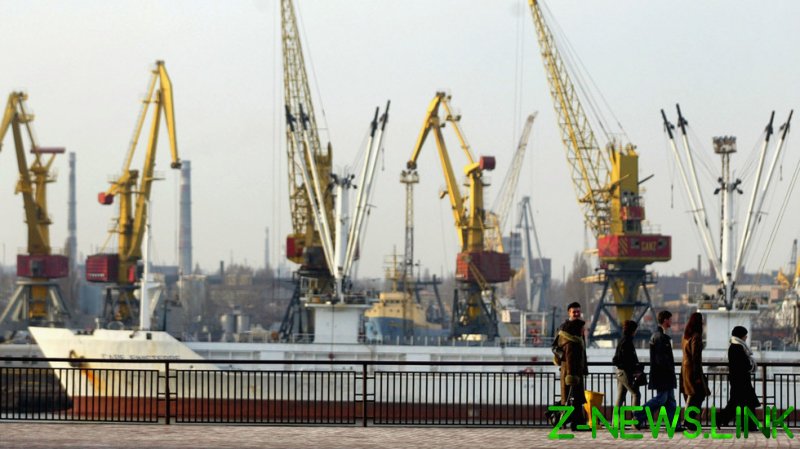 A ship carrying Ukrainian grain departed from the port city of Odessa on Monday morning for the first time in months. The freighter is the first of many set to sail under a landmark deal negotiated last month with Russia.

The Turkish Defense Ministry identified the vessel as the Razoni, a dry cargo ship registered in Sierra Leone. Its ultimate destination is Lebanon, the Turkish military said.

According to Ankara, the ship was scheduled to depart at 8:30 am local time on Monday. Ukrainian Infrastructure Minister Aleksandr Kurbakov reported a slightly different schedule, saying the ship would leave at 09:15.

The Razoni remained moored in Odessa for some time after both deadlines, according to maritime trackers, and departed at about 09:50 local time.

Kurbakov also offered more details about the cargo on board. The ship is carrying 26,000 tons of Ukrainian maize to Tripoli, Lebanon, he said on social media. 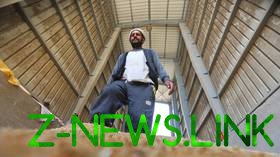 There have been no sea cargo shipments out of Ukraine since the Russian attack in late February. Ukraine accused Russia of imposing a naval blockade in the Black Sea, thereby contributing to a surge in global food prices.

Moscow rejected the allegations, saying its navy was offering safe passage to traders on a daily basis, and arguing that Ukraine was preventing ships from leaving its ports and deploying sea mines along its shores, creating a threat to maritime traffic.

The scheme to renew the export of Ukrainian grain was mediated last month by Turkey and the United Nations, with two separate agreements signed with Ukraine and with Russia.

Among the terms is a commitment by the UN to promote the lifting of Western restrictions that hamper export of Russian grain, including a ban on financial transactions with Russian banks. Moscow said such a measure would relieve pressure on global food markets, which is also the key goal of resuming shipments from Ukraine.