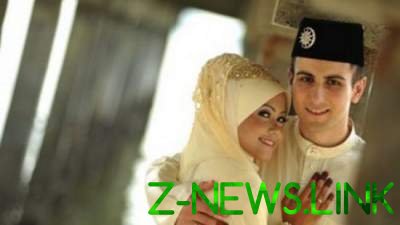 Men were allowed to call the wife in one word.

The office of religious Affairs (Diyanet) of Turkey issued a fatwa in which are specified the new rules of divorce.

“If the husband called his wife mother or sister, their marriage will be considered terminated'”, says the fatwa, published on the website of Diyanet.
It is noted that if the spouses have not divorced earlier, they can re-marry.

Previously in Turkey were allowed to divorce by phone, Fax or e-mail, if the husband says it, three times or write the word talak (divorce in Arabic”). However, the wife should make sure that this message was sent by her husband.

Meanwhile, marriage in Turkey is one of the points which religion and state are taking different. In particular, the Muslim religion recognizes that man can marry more than one woman, while the civil code does not allow that a man may have more than one wife.