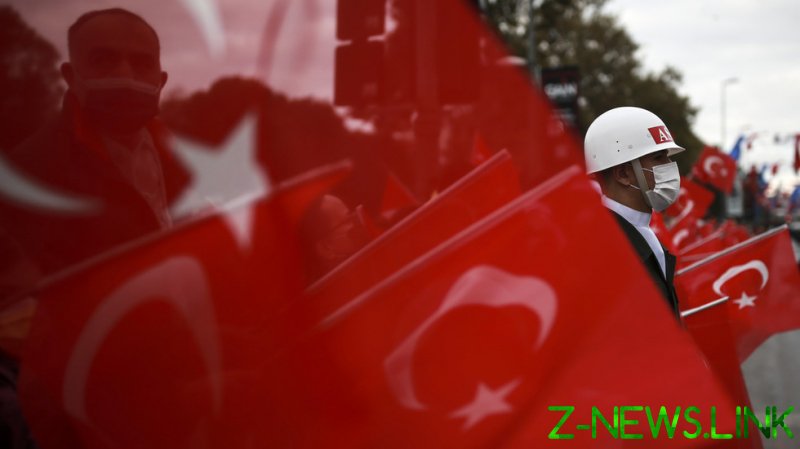 The Turkish Broadcasting Authority (RTUK) has blocked the websites of the German broadcaster Deutsche Welle (DW) and the US international radio station Voice of America (VoA). The block comes after the outlets refused to obtain a broadcasting license or tweak their websites to comply with local laws.

Both outlets have responded to the block by posting instructions on their social media accounts, telling users how to circumvent the restrictions. Commenting on the ban, DW’s director, Peter Limbourg, vowed to challenge the regulator’s move in court.

“DW will take legal action against the blocking,” Limbourg said in an interview with the Financial Times. The outlet has repeatedly tried to tell the Turkish media watchdog “why it could not comply with the request to obtain a permit, including the fact that licensed media in Turkey are required to delete content that the watchdog deems inappropriate,” he added. 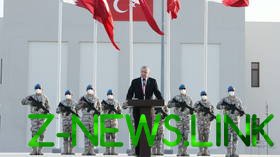 The parent of VoA, the US Agency for Global Media (USAGM) has blasted the ban as an act of “censorship” by the Turkish authorities. RTUK has made an “alarming choice” to censor the internet, Acting CEO of USAGM, Kelu Chao, said in a statement.

“Audiences in Turkey deserve access to fact-based news about the world around them. Despite this latest attack on press freedom, USAGM will not be deterred in its mission to support the free flow of information to people in Turkey and across the globe,” Chao added.

Back on February 21, RTUK demanded DW, VoA and Euronews obtain broadcast licenses for their websites within a 72-hour period, citing a 2019 regulation that has greatly expanded the powers of the media watchdog. All the targeted news outlets, however, refused to comply, insisting that this requirement amounted to “censorship.”

“Licensing is the norm for radio and TV broadcasting, because the broadcast spectrum is a finite public resource, and governments have a recognized responsibility to regulate the spectrum to ensure it is used in the broader public’s interest. The internet, by contrast, is not a limited resource, and the only possible purpose of a licensing requirement for internet distribution is enabling censorship,” VoA said in a statement at the time. 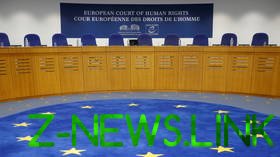 While DW provided a similar take on the situation, Euronews eventually caved in to RTUK’s pressure, making amendments to its website. The Turkish media watchdog dropped the licensing request it made to Euronews in mid-April.

The block of DW and VoA has already scored condemnation from various journalist associations. The German Journalists’ Association (DJV), for instance, has urged Berlin to put pressure on Turkey to overturn the ban.

“The imposition of an access ban on Deutsche Welle cannot be explained by anything other than the sheer arbitrariness of the Erdogan autocracy,” DJV President Frank Uberall stated, insisting that DW has been providing “independent and critical journalism.”