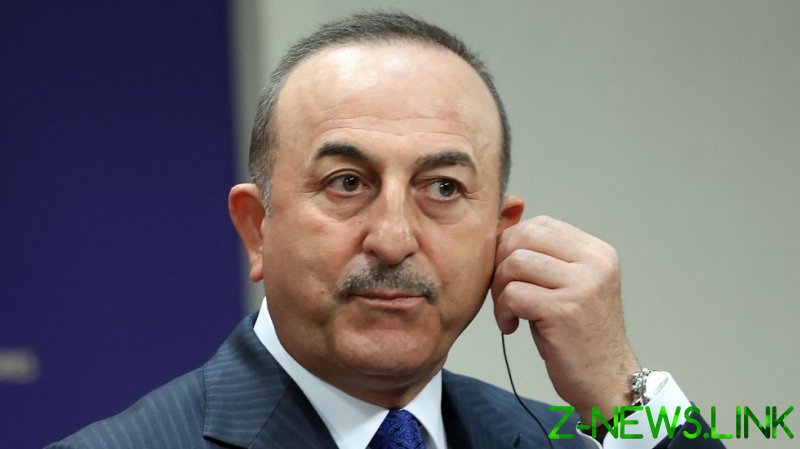 Turkish Foreign Minister Mevlut Cavusoglu announced on Saturday that his country would deny passage to Russian flights bound for Syria. Though Turkey is a member of NATO, it has not sanctioned Russia over the conflict in Ukraine, and is discussing airspace rights with Moscow as part of wider negotiations on Black Sea maritime rights.

“We closed airspace to Russia’s military planes and even to civilian planes going to Syria and carrying soldiers,” Cavusoglu told reporters before departing for Uruguay. The minister added that permission to fly its troops through Turkish airspace had been granted to Russia in three-month blocks, with the most recent running out this month. 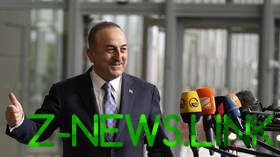 Discussion around resuming flights would be incorporated into negotiations on the Montreux Convention, he added, referring to an international agreement governing maritime traffic in the Black Sea. The agreement guarantees unrestricted access to the sea to civilian vessels during peacetime, but gives Turkey permission to close the Bosporus and Dardanelles Straits to military ships during war.

Turkey invoked the convention to deny Russian warships access to the Black Sea following Moscow’s military offensive in Ukraine in February, but only restricted Russian ships whose home ports lay outside the Black Sea.

Although Turkey is a member of the NATO alliance, it has not sanctioned or condemned Russia over the ongoing conflict in Ukraine. Instead Ankara, which buys gas from Russia and fields some Russian weapons systems alongside NATO ones, has positioned itself as a mediator between Moscow and Kiev. While negotiations aimed at resolving the conflict – including talks in Ankara last month – have thus far failed to deliver any positive results, Cavusoglu said on Saturday that backroom negotiations are still ongoing, and that “a draft joint declaration” is in the works, focusing on “impartiality, security and guarantees.”

Cavusoglu cautioned, however, that Putin and Ukrainian President Volodymyr Zelensky would have to make a final decision on the declaration. The Turkish minister has also accused NATO of pushing for “the Ukraine war to continue” in a bid to weaken Russia.