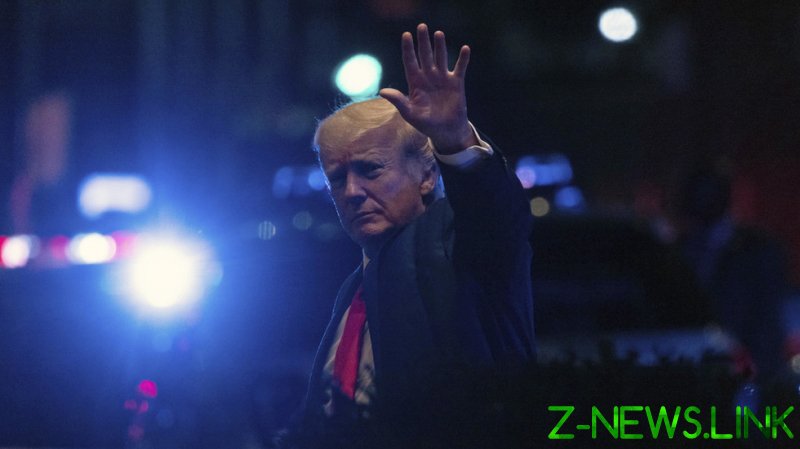 Former US president Donald Trump has “made up his mind” on whether to run for office again in 2024 and will announce his decision to the public soon, Republican Study Committee chairman Jim Banks said on Tuesday.

The get-together, which the Indiana representative described to Fox News as “a great three hour-long conversation,” took place on the day the FBI searched the former president’s home at Mar-a-Lago in Palm Beach, Florida.

Banks insisted that Trump “didn’t seem defeated in the least bit” by the raid. “He was very fired up, very upbeat,” the senior lawmaker added. 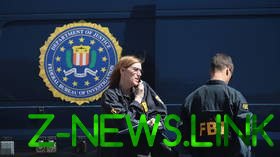 The former president had earlier claimed that the arrival of FBI agents at his home was “political prosecution” and that it signaled “dark times” for America. The search was reportedly related to a probe into Trump’s handling of classified documents while he was in the White House between 2017 and 2021.

Trump’s plans regarding another presidential run in 2024 topped the agenda during his meeting with the lawmakers, Banks pointed out.

According to the Study Committee chairman, the former president told them that he “has made up his mind” on the issue.

Trump “said we are going to like his decision and it is only a matter of time before he will make that decision known,” the Indiana Republican teased.

Lawmakers have urged the 76-year-old to “get the decision out sooner rather than later,” Banks added. 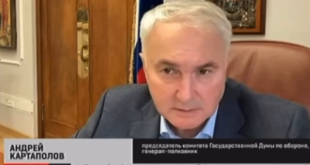