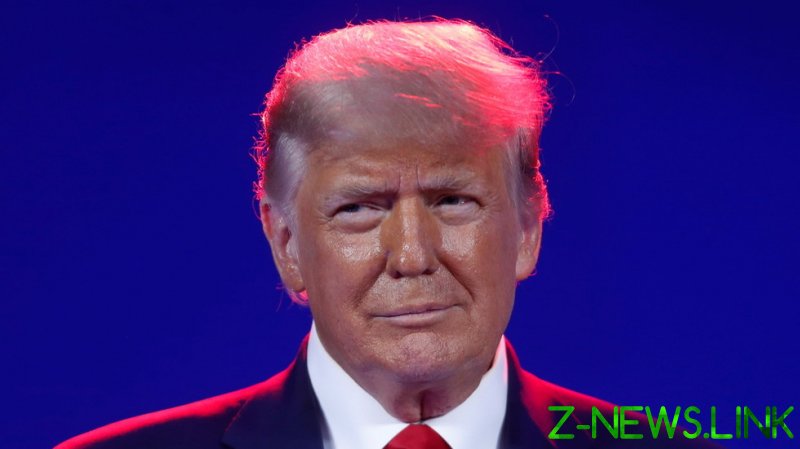 The now-discredited story, published in January, alleged that Trump had instructed the state’s top elections investigator to “find the fraud” that led to Democrat Joe Biden’s election victory, and that she would be a “national hero” if she did. But on Monday, the paper issued a lengthy correction after an audio recording of the conversation showed that Trump said no such things. The Post admitted that it had “misquoted” Trump based on “information provided by a source.”

Responding to WaPo’s correction, Trump said that, while he “appreciated” that the error had been fixed, the story had been a “hoax” from the start.

“A strong democracy requires a fair and honest press. This latest media travesty underscores that legacy media outlets should be regarded as political entities–not journalistic enterprises,” the former US president said in a statement.

He further claimed that “errors, omissions, mistakes and outright lies” by “establishment media” always target himself and other Republicans, while stories that are damaging to Democrats are “buried” or delayed until they are deemed harmless.

Doubling down on accusations that he made after the November election, Trump added that he believed that a “strong investigation” into alleged voting irregularities in Fulton County, Georgia would “totally change the course of the presidential election” in the state.

Although Trump and his allies have insisted that the presidential contest was rife with fraud, the allegations have not held up well in court, with numerous cases being dismissed.